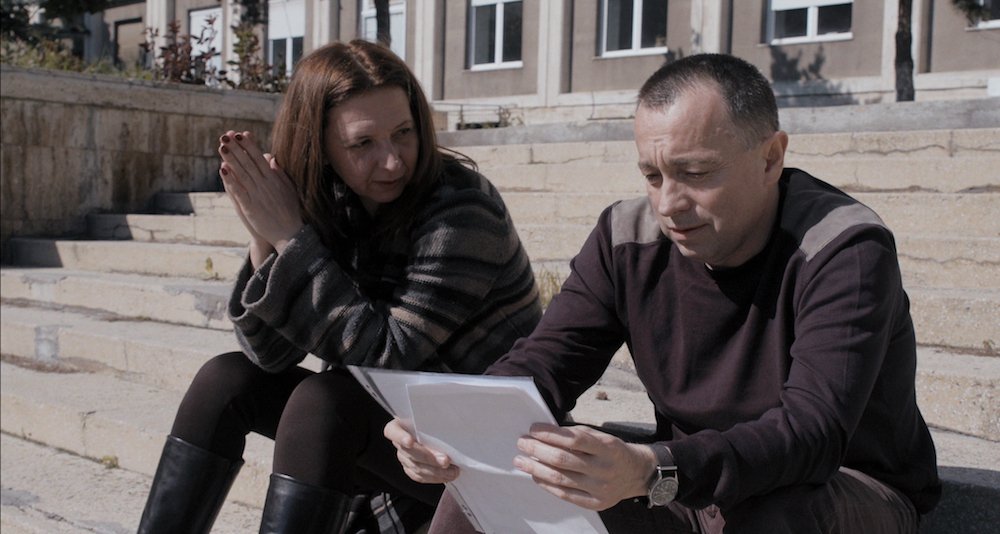 In 2015, a fire in the Bucharest club “Colectiv” claimed 27 lives, leaving another 180 injured. The real tragedy, though, was yet to come. Over the following weeks, 37 people succumbed to rampant – but totally preventable – infections, due to inadequate hospital facilities, diluted disinfectants and, most of all, murderous indifference. An explosive documentary reenacting the investigation that exposed the unfathomable corruption that lies in the heart of an inhuman system, shedding light on all reprehensible cover-ups of a vulgar scandal. An homage to the sacred powers of journalism, standing as the last barrier against a brave new world that treats human life as disposable material.