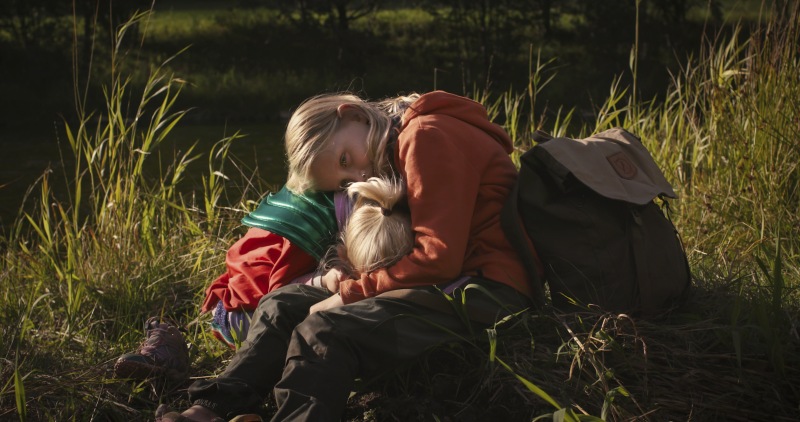 Vega, aged 9, and her 5-year-old sister Billie are off to an overnight excursion in the Norwegian woods. Their trip is joyful, until their dad twists his ankle. Unable to walk, he asks his daughters to get some help. Their initial panic subsides as several otherworldly encounters dredge their mission with magic. The two girls overcome their fears, discover their inner superpowers, and draw courage from the almighty bond of sisterhood.

Silje Salomonsen is a Norwegian actress, musician and film director from Stavanger, known for her work on films like Now It’s Dark, It’s Only Make Believe, and Monsterthursday. She plays the leading role in Jannicke Systad Jacobsen’s new film 110% Honest, and is a frequent collaborator of Thomas Dybdahl, who also has scored her upcoming directorial debut, Sisters.

1972 O Astrapogiannis
2020 Sisters: The Summer We Found Our Superpowers (co-directed)

Arild Østin Ommundsen studied directing at the University College in Stavanger. After making short films in the last half of the 1990s, he made his debut as a feature film director with the independent hit Mongoland in 2001, a film he also co-wrote. His second feature film, Monsterthursday, was selected as the first Norwegian film ever to participate in a competition at the Sundance Film Festival. It won the Audience Award at the Mannheim International Film Festival, and has been screened at numerous festivals around the world.

2020 Sisters: The Summer We Found Our Superpowers (συν-σκηνοθεσία)

Sisters: The Summer We Found Our Superpowers