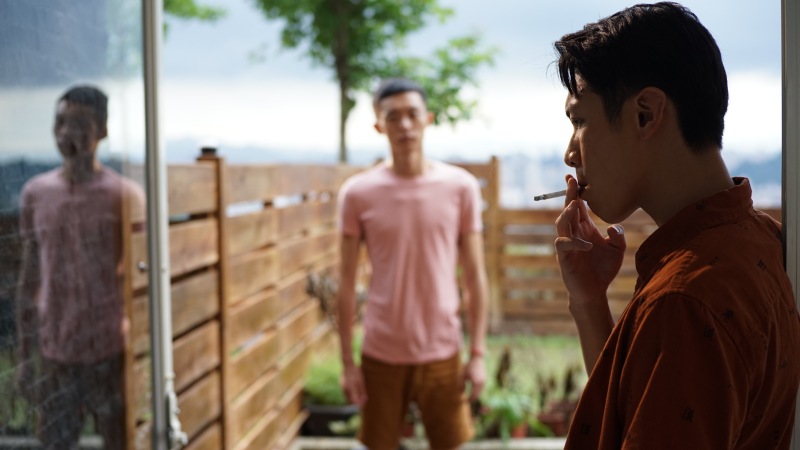 Fei makes a living in the big city working as a hustler. His world collapses when he realizes that his family accepts his money but not his homosexuality. Broken-hearted, Fei struggles to create a new beginning in his life. The clash between big cities and rural villages in modern-day China, as seen through the margins.