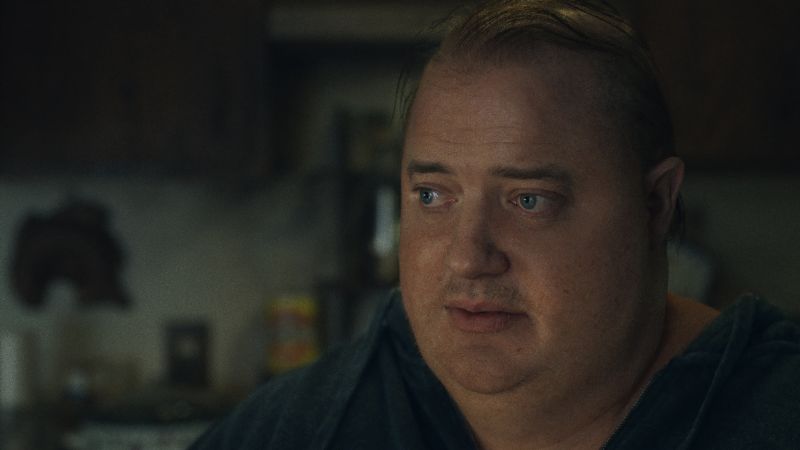 A reclusive English teacher suffering from severe obesity attempts to reconnect with his estranged teenage daughter for one last chance at redemption. “Cinema can connect us to another being, no matter how different they may seem on the surface. People struggling with obesity are often judged, dismissed, and defined by it. When I saw Sam Hunter’s play eight years ago, I marveled at the depth of his characters, especially Charlie, and was inspired to use the silver screen to put audiences in Charlie’s shoes, to steep in his deepest thoughts, regrets, and hopes,” says Darren Aronofsky, recruiting Brendan Frazer for the performance of his life, transporting us –mind and body– into what might have been unknowable.

Darren Aronofsky is an American film director, producer, and screenwriter. His films are noted for their surrealistic, melodramatic, and sometimes disturbing elements, often in the form of psychological fiction. Aronofsky attended Harvard University, where he studied film and social anthropology, and then the American Film Institute where he studied directing. In 1997, he founded the film and TV production company Protozoa Pictures.