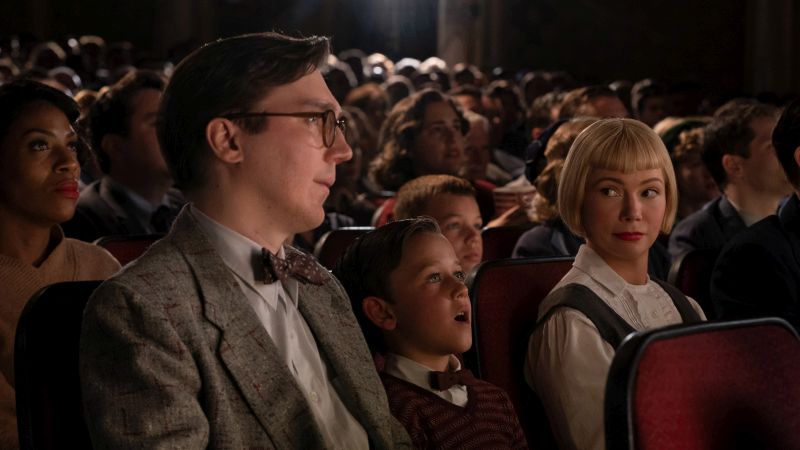 Steven Spielberg’s most personal film yet is based on the director’s reflection on the experiences that made him the filmmaker we know and love, in a story based on his childhood in Arizona. Instead of chasing sharks or running from giant boulders, Spielberg has Sammy navigating the interpersonal landmines of home and school life, in what may be the most emotionally expansive film of his career. Starting with gunslingers and war stories, the way any Boy Scout in the late 1950s might, Sammy/Spielberg shows us not only what sparked Spielberg’s love for cinema, but also how empathy and human relationships have sneaked their way into the work of this master filmmaker.