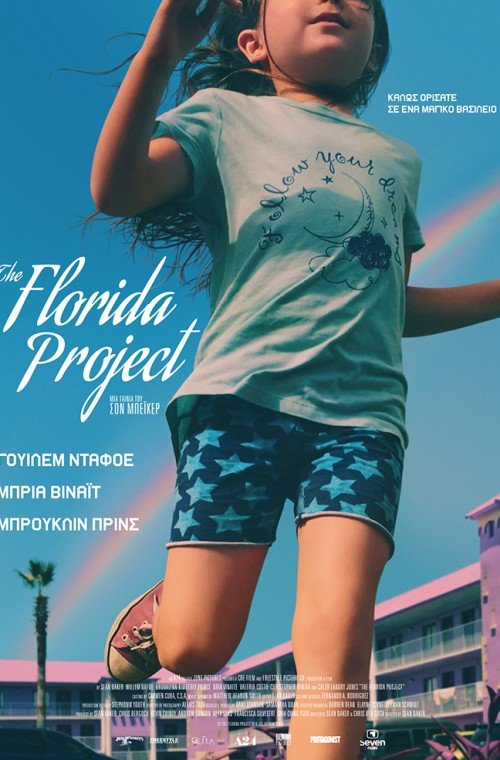 A New York native and a graduate of the NYU film school, he directed the award-winning and Independent Spirit Award nominated films Take Out and Prince of Broadway. The latter was named one of the best films of 2010 by the Los Angeles Times and won the Grand Jury Prize at the Los Angeles Film Festival and the Woodstock Film Festival, and Special Jury Prize at the Locarno IFF. Baker’s second career lies in mainstream comedy television. He co-created the FOX and IFC series Greg the Bunny, and most recently directed, wrote and executive produced the MTV series Warren the Ape. 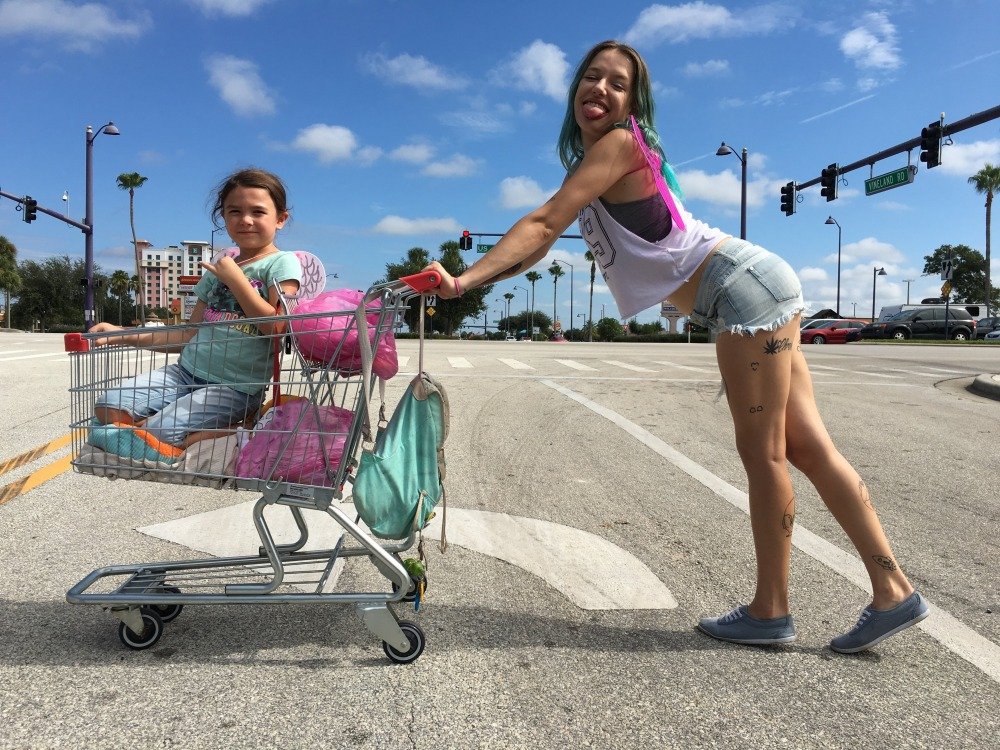