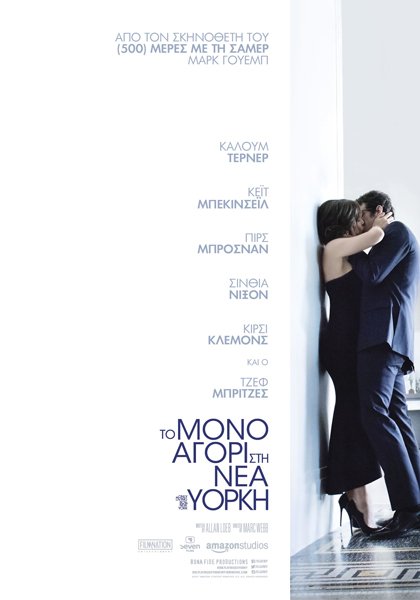 He is a director of short films, videos, and commercials. He has won several MTV VMAs including 2006 Best Rock Video for AFI’s “Miss Murder” and Best Group Video for The All-American Rejects’ “Move Along.” The Music Video Production Association honored him in 2006 as the Director of the Year for his work with Weezer, AAR and My Chemical Romance. His short film Seascape premiered at the Aspen Comedy Festival. He went to Baghdad to direct a documentary on the first day of school in post-war Iraq. Webb studied at Colorado College, NYU for a semester and Art Center for a few months. He received a Newberry Fellowship and spoke at his graduation. (500) Days of Summer is his first feature.

The Only Living Boy in New York 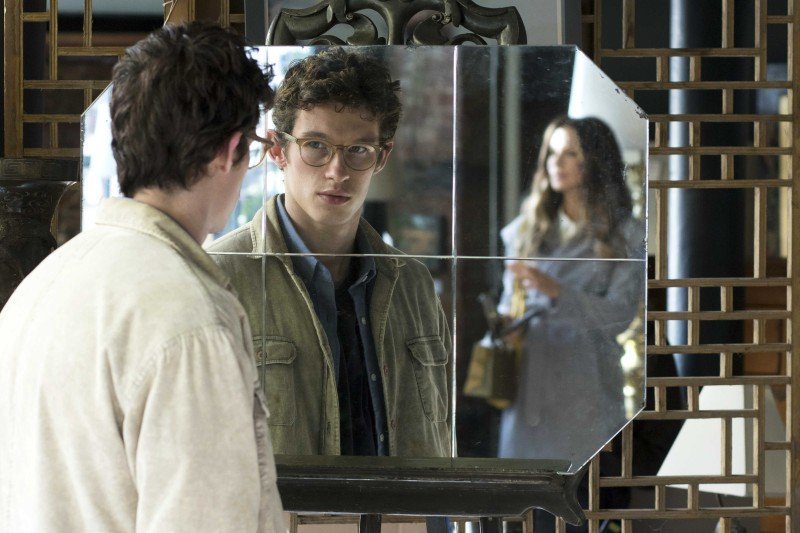