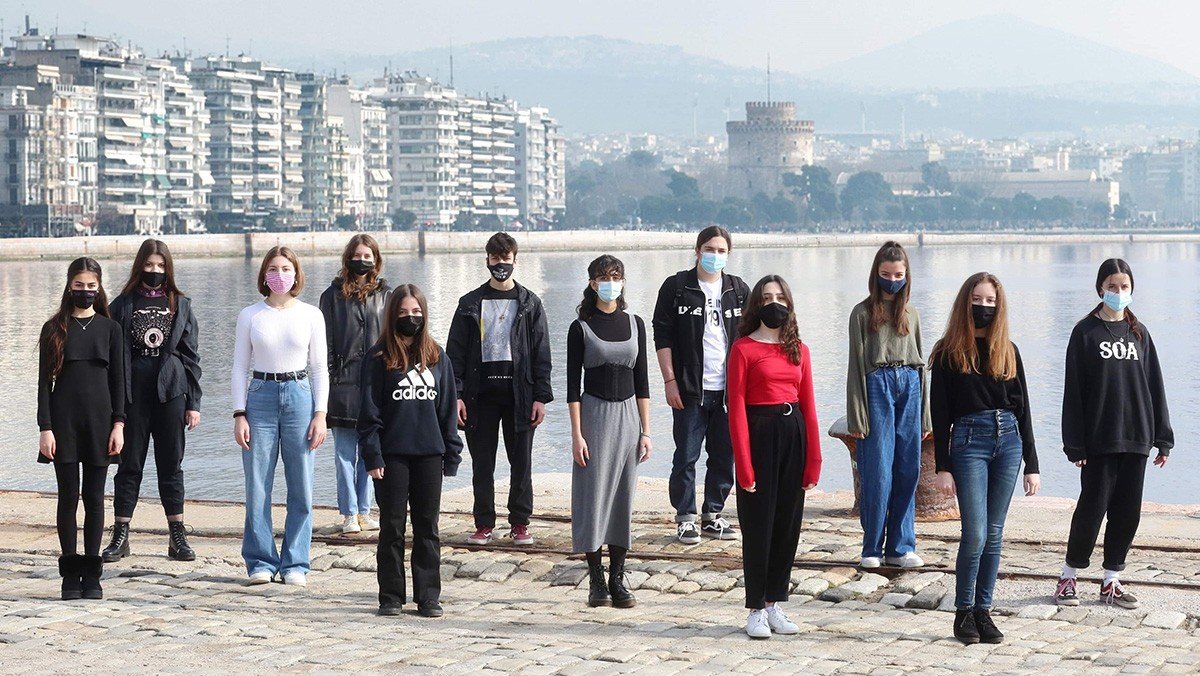 Designed for students aged 15-18, who will have the opportunity to enjoy the movies included in the youth programmes of the three festivals, but most of all to create a joint film team aiming to film a documentary on the urban landscape.

The goal of this synergy is to bring forth film education, through actions taking place both in national and European level. During this programme, the students and the teachers from each country will follow an identical model focusing on familiarizing with film critic and film production. Students will have the opportunity to participate in the three festivals, not only as spectators but also as judges under the guidance of influential critics.