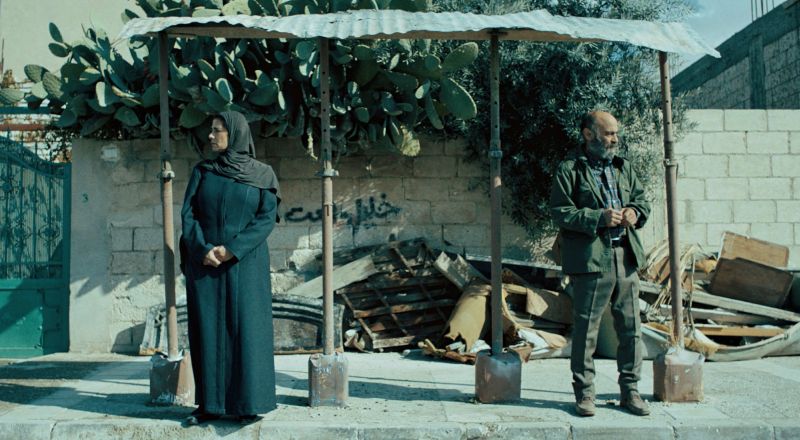 The concept of the 61st TIFF

After the unprecedented outbreak of the pandemic, the 61st Thessaloniki International Film Festival (November 5 – November 15, 2020) was inspired by the prophetic book The fall of public man by the famous American professor Richard Sennett. The book, written in 1977, explores the imbalance between the private and the public experience that is now taking new dimensions.

For the fourth consecutive year, TIFF proposes a subversive approach to cinema by seeing, interpreting, commenting on IC films through a theme, a book, an idea, taken from another form of art or science. The concept behind this year’s International Competition section is “Intimacy, a modern tyranny.” The Festival, also, presents an exciting exhibition with original works from young Greek artists.

With the pandemic, the confinement and the extreme use of interconnection technologies, the need for sharing, for solidarity, for the return of man to the public space becomes imperative.

In his book, the American sociologist notes that modern man is confronted not with isolation and alienation, but with a fictitious intimacy that hinders real social contact. This phenomenon has intensified with social media and the interconnection technologies, ultimately removing the individual from the public sphere. By constantly engaging with the private, distance is eliminated and people form forced bonds, instead of developing healthy social relationships.

This year we choose the 12 films of the International Competition section inspired by the ideas expressed in Sennett’s book. The films reveal more than the obvious issues. It doesn’t matter if they are set in Gaza, Italy or the border between the US and Mexico. Intimacy and alienation have no geography. Here we present three films from the International Competition section, so different, yet so familiar, that express our deepest eclectic affinities:

A modern odyssey at the border between Mexico and USA with elements of a psychological thriller, timely and political, a film that aims straight for the heart. Identifying Features received an audience award at Sundance Film Festival. 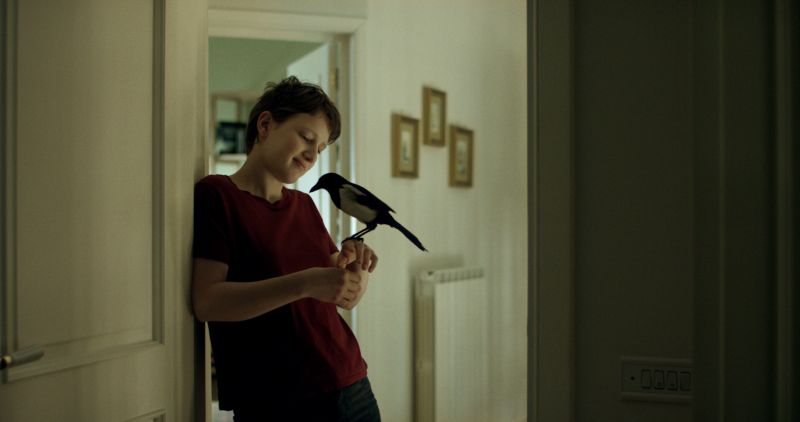 An earthy, poetic film about roots, history and space -geographical or emotional- that defines us, unfolds through the story of a young woman who returns to the Italian countryside, where the olive trees are affected by a disease. 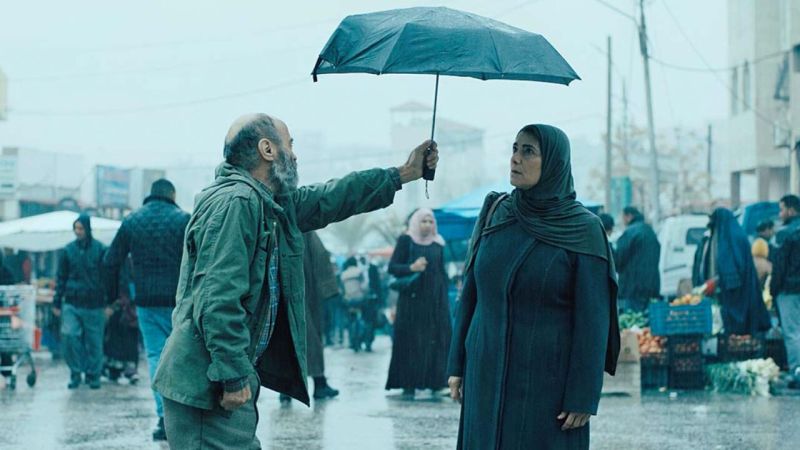 A political allegory for the situation in Gaza takes the form of a romantic comedy. A 60-year-old man falls madly in love with a charming widow, who makes garments. The film shows the complex reality that can make even small, everyday hurdles seem insurmountable.

The full list with the 12 films of the IC section will soon be announced. We have, also, invited young Greek artists to watch the films of the IC section and create original works for each one of them. These works will be presented in an exhibition organized by TIFF in collaboration with the Experimental Center for the Arts and with the support of Outset Contemporary Art Fund Greece. The exhibition will be presented at MOMus - Experimental Center for the Arts (Warehouse B1, Thessaloniki Port).

During the pandemic, we consumed art privately. Now it is necessary to bring back the arts to the public space. For this reason, the works of the 12 artists will be printed in multiple copies and will be placed in unexpected open spaces in the city of Thessaloniki. Thus, the works will converse with the urban landscape, while the public will have the opportunity to enjoy them, regardless of the situation in November. The Festival is, also, planning a series of events in public spaces.

The exhibition will, also, be presented in Athens to The Project Gallery (Normanou 3, Monastiraki).

In Athens, the exhibition will take place in: