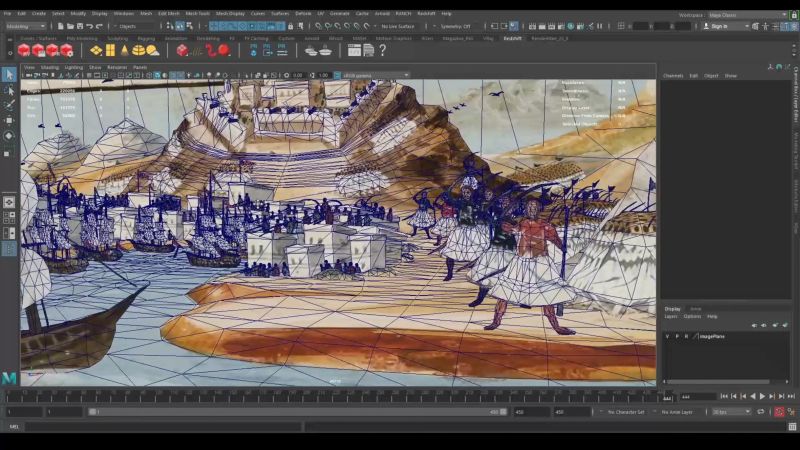 The Thessaloniki Film Festival celebrates the 200th anniversary of the Greek Revolution in an innovative and exciting way. The Festival looks on the past with respect and a spirit of reflection, making use of the tools new technologies and cinema have to offer.

e21: With the help of augmented reality, we created an interactive application for mobile phones and tablets, called “e21”. This app brings to life 24 paintings, created by folk painters Panagiotis and Dimitris Zografos and commissioned by General Makriyannis, who fought in the Greek War for Independence.

The city and the city:  The film – multimedia installation “The city and the city” offers an inventive depiction of moments from the life and extermination of the Jewish community of Thessaloniki, bringing us face to face with the issue of memory and the painful wounds that still remain to be healed.

Special edition: This year’s Non-Catalogue of the 23rd Thessaloniki Documentary Festival is dedicated to the Greek Revolution of 1821. It includes detailed information on the e21 application and “The city and the city” project, as well as a list of all Greek fiction films and documentaries that pertain to the 1821 Revolution.

The actors worked under the guidance of actress and scriptwriter Youla Boudali.

How to use the app:

Watch a short video about the app:

The city and the city

Memory, oblivion, the handling of historical traumas and the formation of a national identity are key concepts in the history of places and peoples, but most of all in the confrontation with both our ghosts and ourselves. These issues are particularly relevant today, 200 years after the Revolution of 1821. 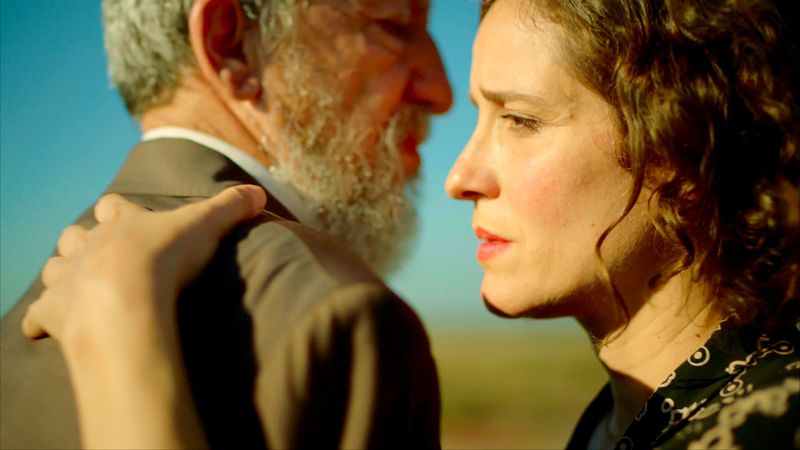 The 344-page Non-Catalogue of the 23rd Thessaloniki Documentary Festival is dedicated to the Bicentennial of the Greek Revolution. It is a special edition from the Non-Catalogue series, which examines - through rich illustration and on the basis of the relationship between speech and the moving image - issues such as the formation of national identity, collective trauma and memory.

The first section of the publication includes articles written in the context of the research conducted on the development of the application e21 and they study the legacy of Makriyannis and Zografos, as an example of "early graphic novels or documentaries". Contributors: Orestis Andreadakis (Artistic Director of the Thessaloniki Film Festival), Dimitris P. Sotiropoulos (Professor of Contemporary Political History and President of the Department of Administrative Science & Technology at the University of Peloponnese), Babis Venetopoulos (Assistant Professor at the School of Fine Arts, Aristotle University of Thessaloniki) and Geli Mademli (Publications Coordinator of the Thessaloniki Film Festival).

The bilingual edition, designed by Karlopoulos&Associates, will be available at the Festival’s e-shop and in bookstores in Greece, in collaboration with Nefeli Publications.