We are happy to announce the Works in Progress selection of films from Southeastern Europe, the Black Sea and the Mediterranean region, which will take place online, during the Thessaloniki International Film Festival. 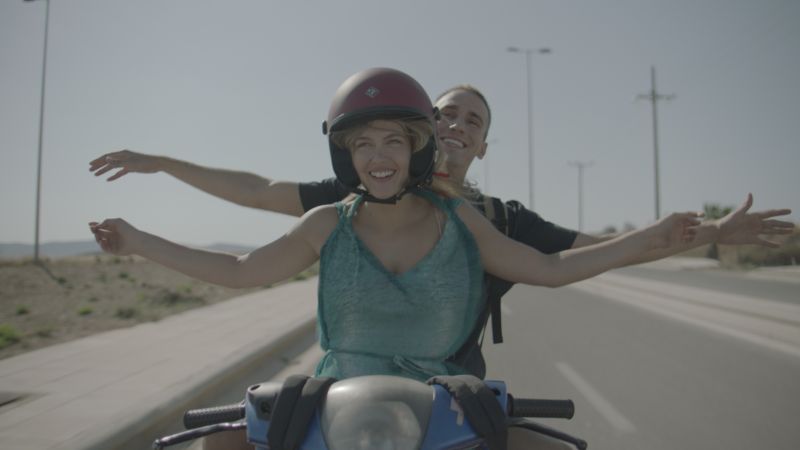 Logline:  A film about school violence, but also life as a spectacle in modern Greek society of the Corona Virus and economic crisis. The script is freely inspired by a real event. 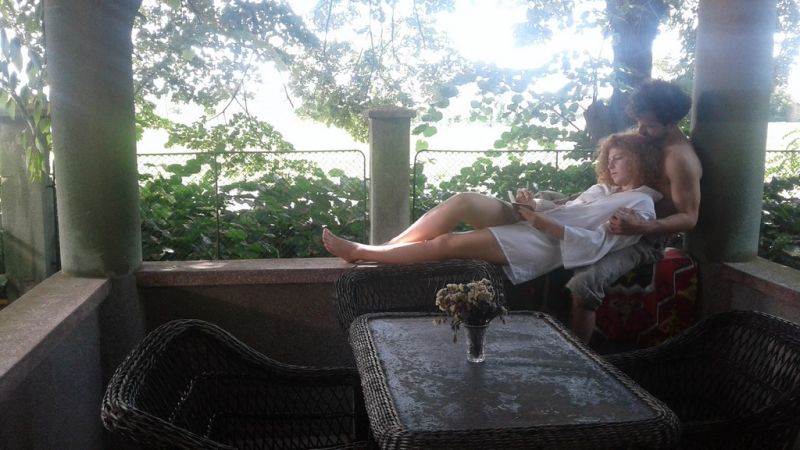 Cycling with Zoli the Turk
Serbia

Logline: The story about love and passion that break boundaries between space and time, and the bicycle as a transport vessel through dimensions. 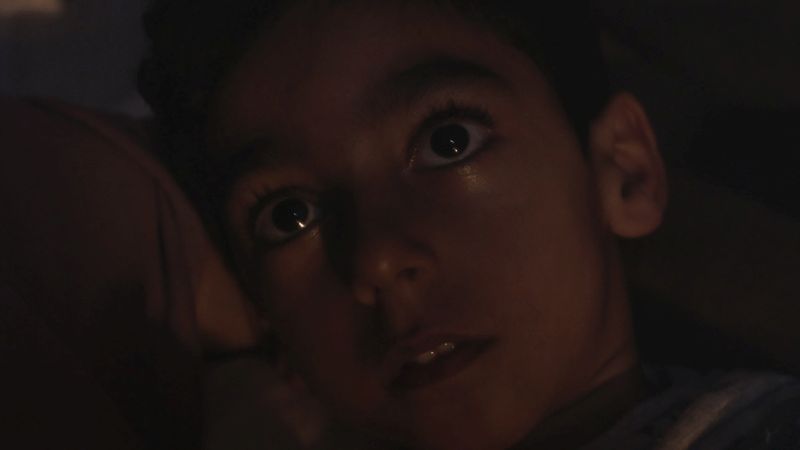 Logline: When the police interrupt his routine smuggling trip, Strahinja becomes stranded with know-it-all refugee teens. The boys’ gusto for life makes him aware of the walls he has built around his own. 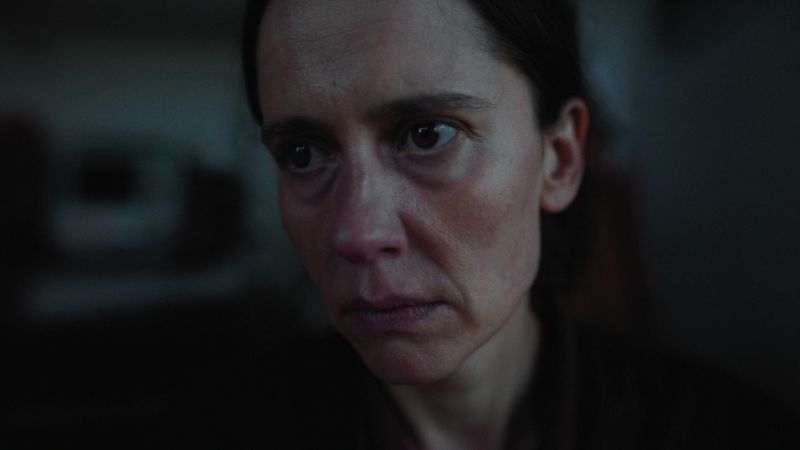 Logline: The life of Anna, a 35-year-old paramedic, takes a rough turn, when her daughter gets involved in a car accident. Now she faces a moral dilemma that will challenge her personal moral borders. 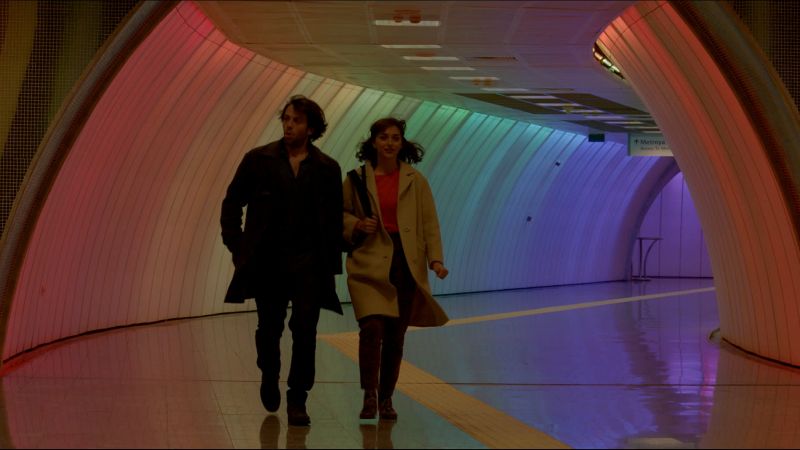 Logline: In a period of cultural change in modern Turkey, three women try to overcome challenges set by a conservative society. To survive, they rely on their passion for acting. 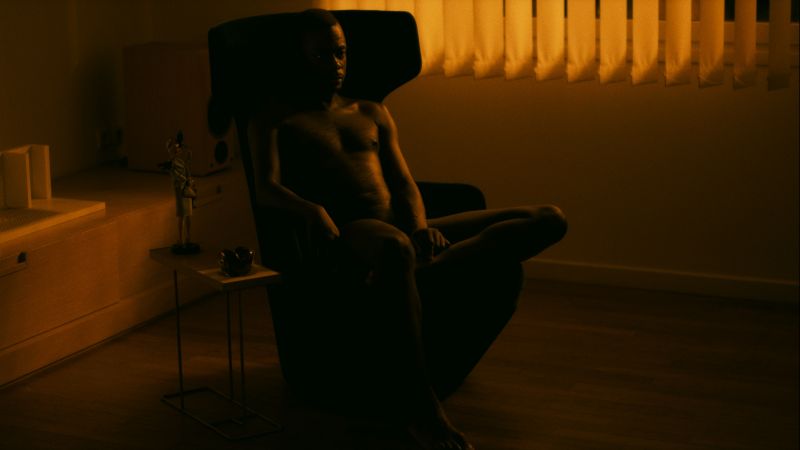 Logline: The monster of Loss will face the beast of Love, until assailant and victim become indistinguishable. 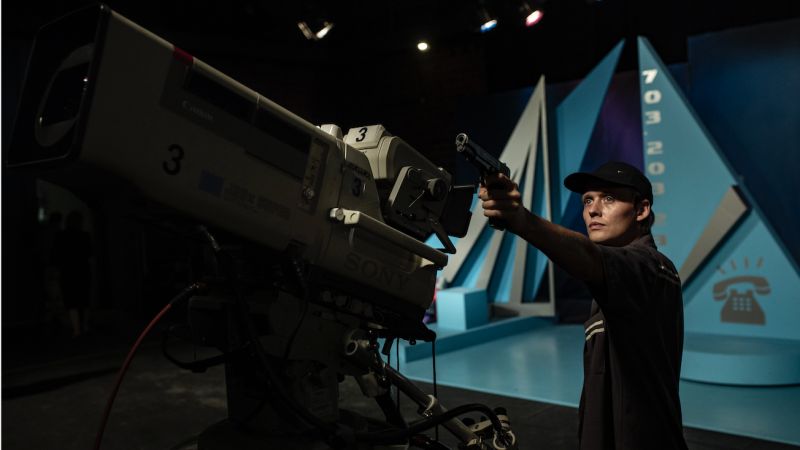 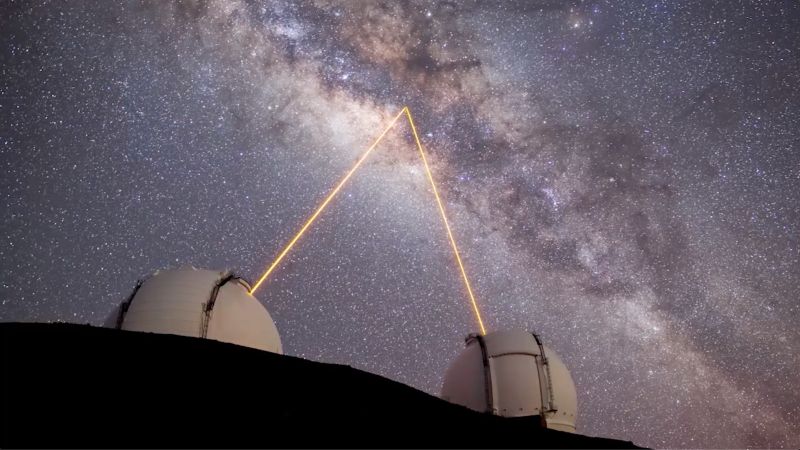 Logline:  From the earliest Polynesian voyagers who navigated by starlight to the discovery of habitable planets by astronomers, Rock Bottom Riser examines the all-encompassing encounters of a world at sea. 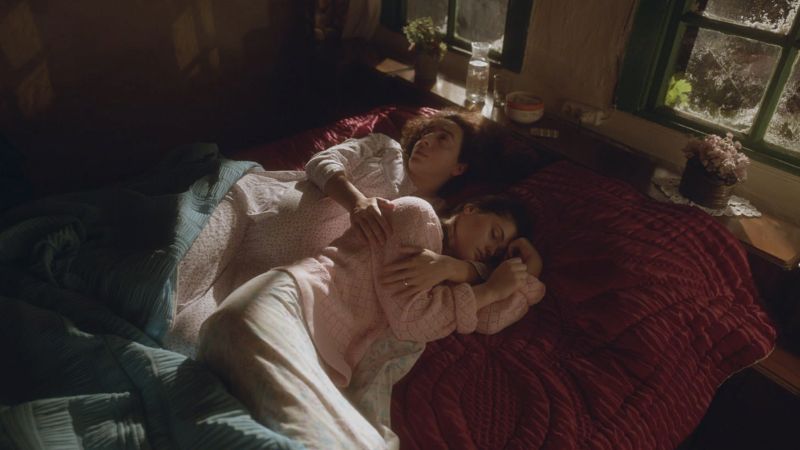 Logline: A newly appointed nurse in a small, snow-covered, border town, where the winter surprisingly doesn’t come to an end... Rumours of bears rising early from winter-sleep... A man goes missing one night. 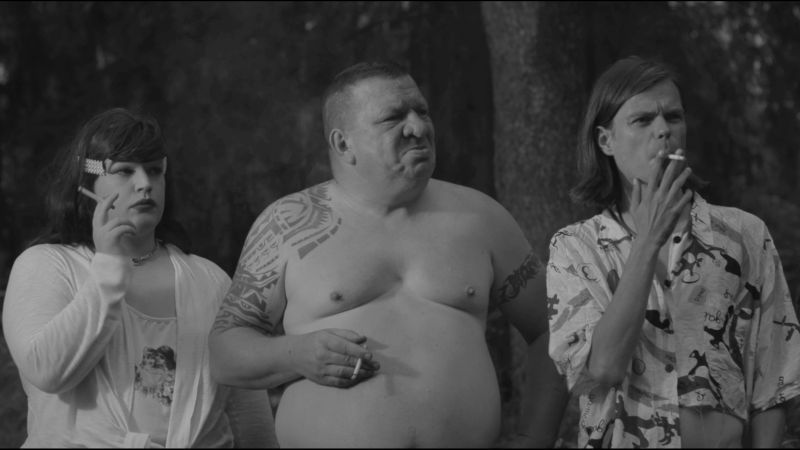 Logline:  A long way in search of freedom - from ancient Greece straight to the Eastern European forest. 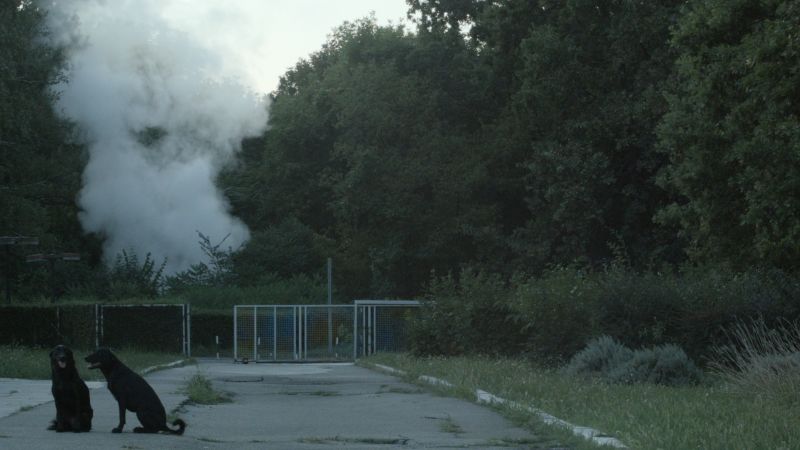 Logline:  After getting fired, an outsider, painter and a laborer from Belgrade, Aleksandar loses his dog, and now he is on a quest to find it.