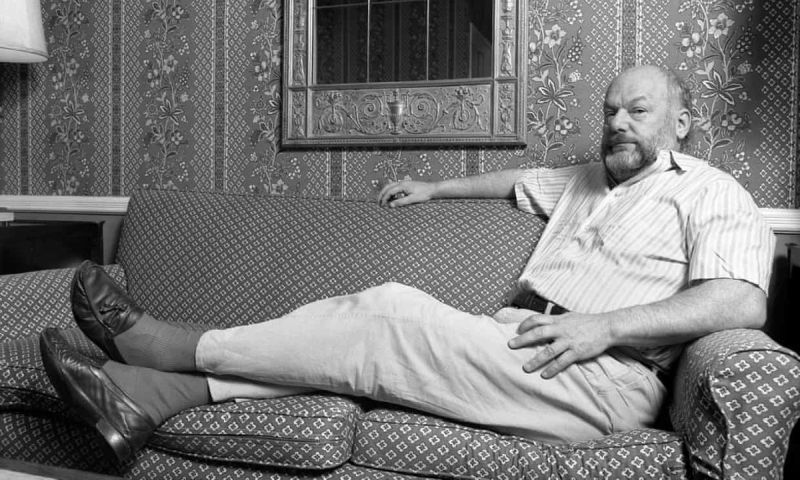 60th TIFF: A tribute to the great anarchist of Yugoslav cinema, Dušan Makavejev

The 60th TIFF Balkan Survey presents a tribute in the great anarchist of Yugoslav cinema, Dušan Makavejev, who died January 2019.

Makavejev was a member of Novi Film, a bold cinematic movement that appeared in Yugoslavia during the 1960s. His work combines the sexual with the political. The director uses sexual liberation as a revolutionary act and criticizes life in a socialist country, as well as capitalism.

The director was born in 1932 in Belgrade. He shot his first films while he was studying psychology in the University of Belgrade. His short films show a surreal and satirical mood, that can, also, be found in his feature films.

In his debut film, the anti-comformist director tells the story of an engineer and a hairdresser. The film takes place in a dream-like Yugoslav industrial city. Makavejev comments on life in Tito’s Yugoslavia, demystifying the model of the worker (as well as its alternatives).

Love affair, or the Case of the Missing Switchboard Operator, Yugoslavia, 1967

Makavejev’s second feature film narrates the love affair between a young phone operator and a sanitation inspector in Belgrade. The film, a reflection on the concept of time and the freedom of love, combines different cinematic genres, with Makavejev using unconventional cinematic forms.

Innocence Uprotected is a documentary on the titular film that was shot under Nazi occupation in 1941 -and was never screened. The main character of the film is Yugoslav gymnast Dragoljub Aleksić, a circus star and screenwriter/director of the first talkie in Yugoslav cinema. Makavejev, a humanist, pays tribute to those who made the film, while commenting on the recent history of his homeland. The film won the Silver Bear award at the 18th Berlin Film Festival.

In W.R.: Mysteries of the Organism documentary meets fiction, in a surrealist film which starts as a reference to the work of psychologist Wilhelm Reich and quickly becomes an ode to sexual liberation. Makavejev’s film (which he characterized as a “political circus”) was screened at Cannes Film Festival and triggered a 13-minute standing ovation. The bold theme and the innovative filmmaking made Makavejev famous, but turned him into a persona non grata in Yugoslavia.

After the release of W.R.: Mysteries of the Organism, Makavejev leaves his country. Francis Ford Coppola asks him to direct Apocalypse Now, but he chooses Sweet Movie (and collaborates with Greek composer Manos Hatzidakis). The film is bold and provocative and causes backlash. Sweet Movie criticizes both socialism and capitalism, is banned or censored and the director has trouble securing funding for his next projects.

Makavejev shoots his next film seven years later. In Montenegro the director continues to explore the politics of sexuality, through the story of a married Swede woman who is sexually liberated through her affair with a Serbian immigrant.

The film is a satire on capitalism. Eric Roberts portrays a man who travels from America to Australia, in order to find out why in a certain district people don’t drink Coca Cola.

Makavejev continues his exploration of sexuality and revolution. Manifesto is a European fairy tale: a king wants to visit a small and quiet village in central Europe. Soon, he realizes that the aforementioned village is not as tranquil as he thought.

In his last feature film, Makavejev uses archive material from a soviet propaganda film in order to tell the story of a Russian soldier who is left behind in a post-communist Berlin, when his unit defects.

The Makavejev Case, or Trial in a Movie Theater, Goran Radovanovic, Serbia, 2019

The documentary The Makavejev Case, or Trial in a Movie Theater by Goran Radovanovic explores, through the work of the director and his confrontation with the socialist regime, the artist’s position in Tito’s Yugoslavia. The documentary looks at how the regime used public communication channels in order to condemn Makavejev’s W.R.: Mysteries of the Organism.