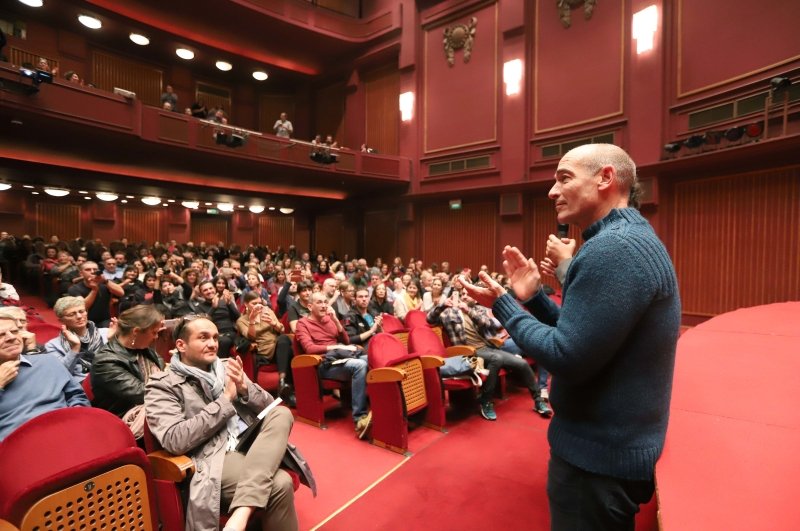 Findings from the Moving Docs Survey 2020

Written by Dr Huw D Jones (University of Southampton, UK) and published in July 2020, the survey seeks to find out who watches documentaries and where, what kind of impact do they have, and how can we encourage people to watch more documentaries?

The survey was carried out by Doc Lounge Sweden, DocsBarcelona Spain, IceDocs: Iceland Documentary Film Festival; Rise and Shine Cinema Berlin, and CineDoc Greece.  Additional partners include the Thessaloniki Film Festival, Europa Cinemas, Panteion University of Greece and the Cultural Department of the Catalan Regional Government. Recent events across the world make the findings of the Moving Docs Survey especially relevant, as educating ourselves about important issues has become ever more critical.

We discover that ‘younger people are the most likely to be affected by the experience of watching documentaries, particularly in terms of changing their lifestyle, behaviour or being encouraged to take action.’  Furthermore, 97% of the survey respondents claim they have been affected by documentaries, regardless of their nationality, age, gender, place of residence, education levels, income groups and occupation.  Over 60% say that a documentary has improved their understanding of the world or has changed their knowledge of an issue, while 50% say documentaries have encouraged them to find out about a particular issue.

If this is true, documentaries can become one of the most democratic, revolutionary and affordable tools with which to inform and educate young people across the world.

However, the report’s findings discover that young people are not watching documentaries as much as middle-aged or older people and suggests that we need to change the way we make and distribute documentaries, as 16-24-year olds are the least likely to watch this art form.

This age group is six times more likely to watch fiction in cinemas than documentaries, something that means that the type of documentaries shown in cinemas are putting young people off (nearly half of all respondents said they would watch more documentaries in cinemas if they concerned topics that interested them).

Finally, the report finds that VOD is the most popular platform for documentaries, followed by TV.  Film festivals, cinemas and special screenings are only the third, fourth and fifth most watched platforms.

It is hoped that this report will help Moving Docs’ partners, documentary distributors and festival programmers learn more about their audiences and offer practical advice about how to better reach and engage more diverse ages and interest groups.

Email: This email address is being protected from spambots. You need JavaScript enabled to view it.

Moving Docs/ CineDoc:  Rea Apostolides, This email address is being protected from spambots. You need JavaScript enabled to view it., 30 210 7211073