Meet the Future is an initiative that embraces the future of film by focusing on young, up-and-coming professionals of different capacities across the film universe. This year’s Meet the Future takes cue from the 62nd Thessaloniki IFF’s main tribute In the Cut: Editing and its Secrets and gives the floor to seven film editors from Greece. Currently on their way to leave their mark on the national and international scene, these are editors who have worked on at least one feature film, and a short or feature film they have edited has participated in the Competition Section of Thessaloniki IFF or one of the major international festivals (Cannes, Venice, Berlin, Locarno, Karlovy Vary, San Sebastian, London, Rotterdam, New York, Tribeca, Toronto, Sundance, Clermont-Ferrand). Apart from presenting a showreel of their work to Greek and international guests of the Festival, they will also have the opportunity to attend two closed-session discussions with internationally acclaimed editors Yorgos Mavropsaridis and Yannis Chalkiadakis. 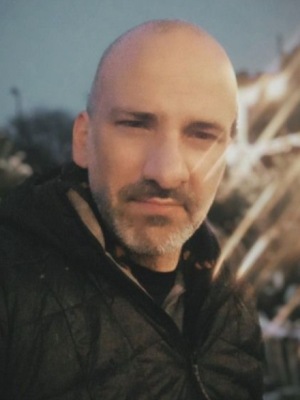 Thodoris was born and raised in Athens. He graduated from the New York College in Athens with a BA in Film Studies. Through the years he has edited and has been a consultant on many fic- tion films, documentaries and TV series, along with working in advertising. 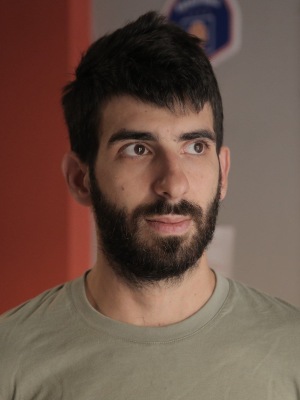 For approximately 10 years, he has been editing fiction films and documentaries among other genres. He was born in 1985 in Athens and has studied Media. He has worked as a film critic, as well as a videographer in weddings. He prefers editing. 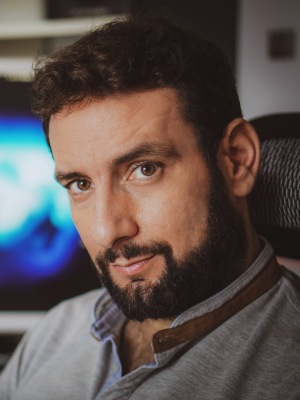 Christos Giannakopoulos is an editor. He also works with cinematography and sound design. He is a graduate of the Panteion University, located in Athens, where he also lives and works, although he would prefer to move to Amorgos. 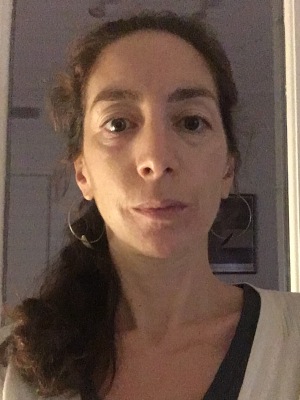 Myrto Karra was born and raised in Athens. She has been working as a professional editor since 2007, initially as an assistant and later as a main editor. In 2011, she moved to Paris where she lived for six years. She worked in French-Greek productions, in short films and in documentaries. Nowadays, she lives and works in Athens. She is currently editing a feature film of Albanian-Greek production. 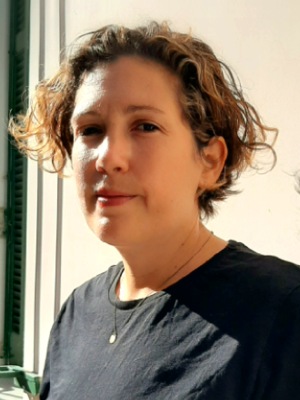 She has been a film editor for more than ten years, editing fea- tures, documentaries and short films, many of which have par- ticipated in international festivals and have received awards. Livia was awarded Best Editor at the Drama International Short FF in 2019, for Konstantinos Antonopoulos’ Postcards from the End of the World. 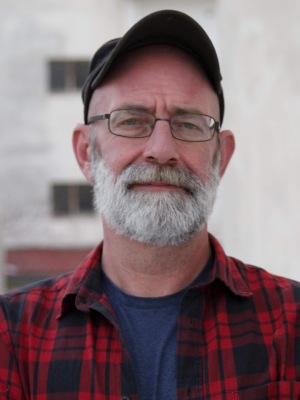 Born in 1976, Nikos studied Archaeology and History of Art at the Aristotle University of Thessaloniki and Cinema at the European Film College in Denmark. In 2011, he was selected by the Berlinale Talent Campus. He lives in Athens and works in television and cinema. 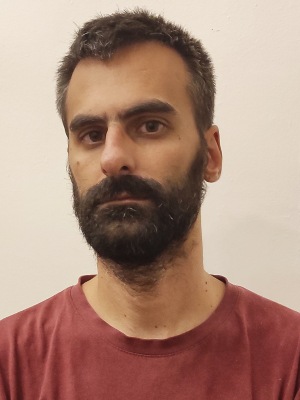 Giorgos Zafeiris was born in 1984 and lives in Athens. He studied Mathematics at the National and Kapodistrian University of Athens and received a Directing diploma from FAMU. Since 2013 he has been working as an editor for fiction films and documentaries.