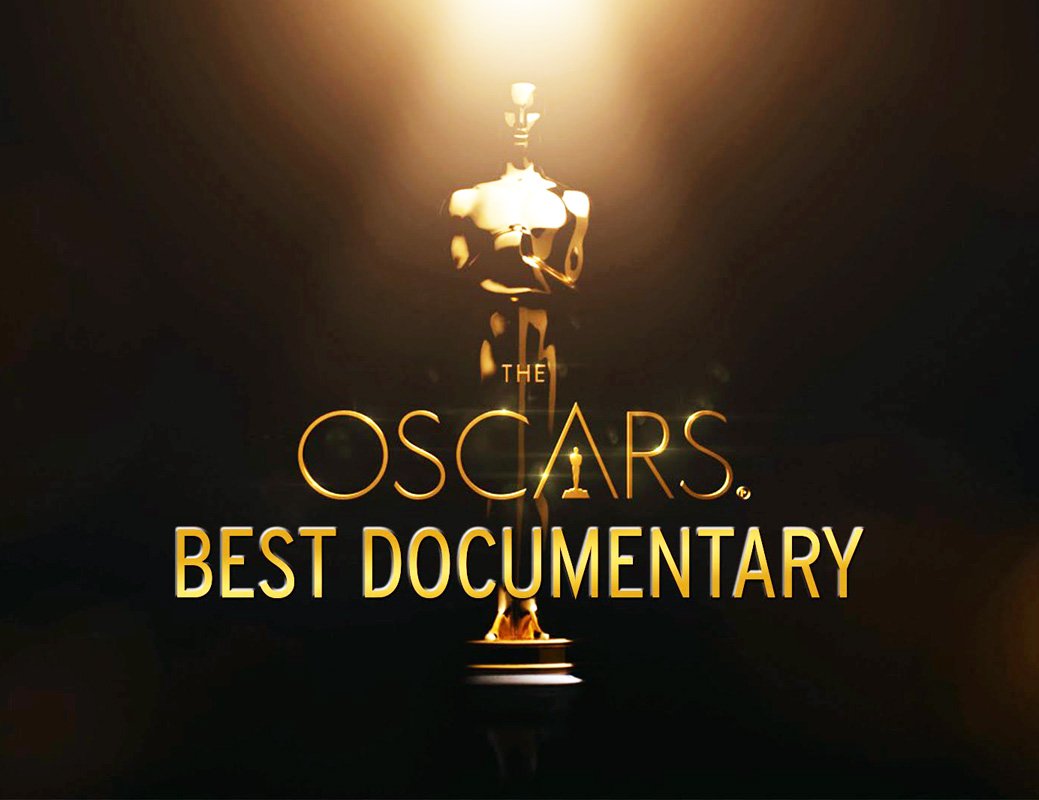 More specifically, the Academy of Motion Picture Arts and Sciences established a Documentary Feature Qualifying Festival List that comprises of 28 leading festivals around the world, including the TDF. The documentary feature films that win a qualifying award at the selected festivals will automatically become eligible for Oscar consideration in the Documentary Feature category.