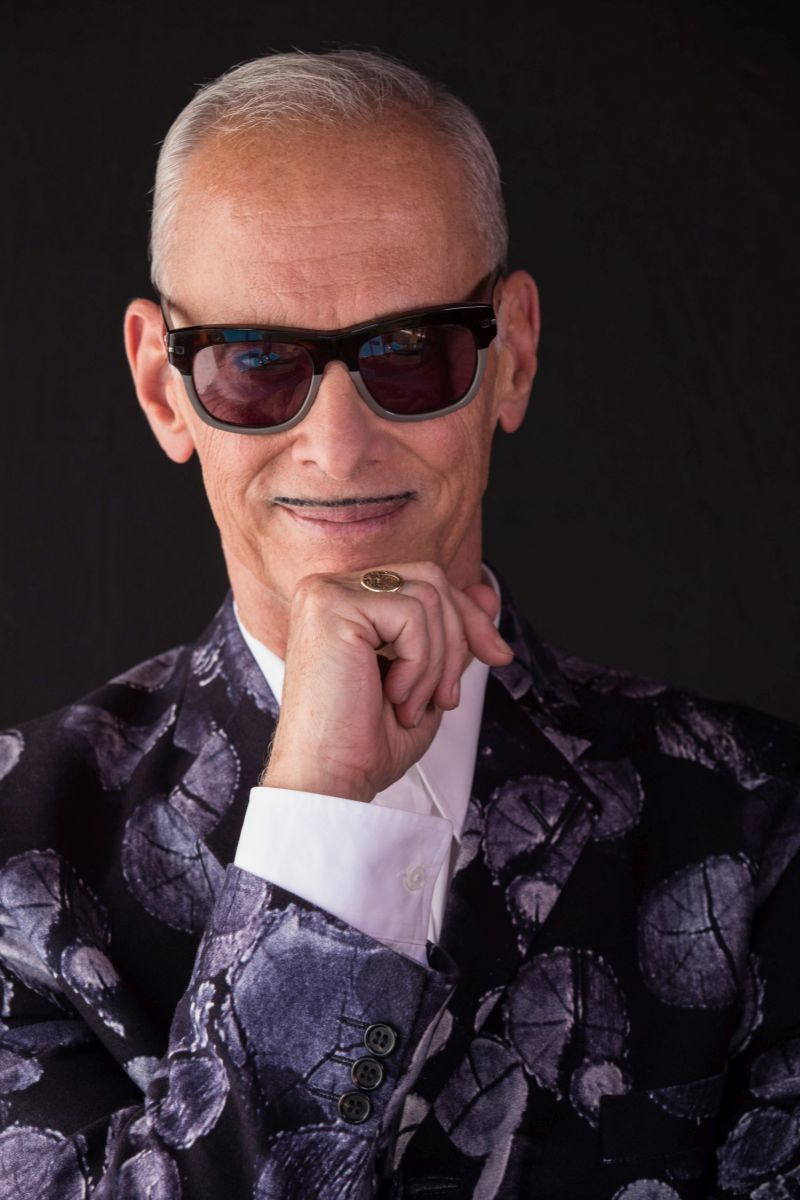 The leading cult director John Waters in the 60th TIFF

The audience of the 60th Thessaloniki International Film Festival (October 31st until November 10th 2019) will enjoy a John Waters three-day experience.  The daring director and iconic representative of cult cinema will be in Thessaloniki from the 6th until the 8th of November 2019 and it is with great pleasure that TIFF will present him with the Golden Alexander award for his contribution to cinema.

The “Pope of Trash”, as William Burroughs once called him, is given a carte blanche in the anniversary TIFF to select 10 of his favorite films. His choices are alarmingly hilarious feature films and documentaries that reflect his love of the extreme in both art and exploitation films.

John Waters will perform his one-man show “This Filthy World” at the Olympion Cinema during the Festival. This spoken-word standup comedy routine celebrates his obsessive tastes, ludicrous advice and career guidance on how to become a successful and happy neurotic.

The director will share his tarnished wisdom in an open masterclass. Addressing cinephiles, film fanatics and trash movie fans, he will discuss how to get your films financed, surviving the Hollywood system, and failing upwards in any career.

Finally, the 60th Thessaloniki International Film Festival will honor John Waters with the Golden Alexander award, during a special event.

Director, screenwriter, writer, artist, John Waters is part of independent American cinema’s history. The Baltimore filmmaker became known for his outrageous sense of humor, his love for bad taste and his twisting of traditional moral values.

In the late ’60s he started collaborating with Divine, timeless idol for diversity, boldness and wild humor, who starred in Waters’ first feature film, Mondo Trasho (1969). In 1972, John Waters directed Pink Flamingos, a film that was soon declared a cult masterpiece and is part of a “trash trilogy” (Female Trouble in 1974 and Desperate Living in 1977 followed). In 1981 he directed Polyester, but his big box-office success was Hairspray (1988), a film that took a life of its own, became a musical and is still performed in schools in the US.

In 1990, Waters directed Johnny Depp in the musical Cry-Baby. Serial Mom, starring Kathleen Turner, was released in 1993 and remains John Waters’ favorite film. In 1998 he directed the art world parody Pecker, starring Edward Furlong and Christina Ricci. Cecil B. DeMented, his film terrorism comedy, was released in 2000 followed by his sexploitation parody A Dirty Shame in 2004.

John Waters is considered an emblematic figure of the American art scene – the New York Times called him a “national treasure”. He writes in his book Mr. Know-It-All: The Tarnished Wisdom of a Filth Elder: “The worst thing that can happen to a creative person has happened to me. I am accepted.”

The films of the carte blanche

Elizabeth Taylor and Richard Burton star in the film directed by Joseph Losey about the relationship between a very rich woman about to die and a poor younger poet who is her “angel of death”. The film was a box-office disaster, but is a fascinating adaptation of a play by Tennessee Williams – and the playwright considered it as the best film adaptation of his work.

A teenage girl and her brother must survive a 24-hour violent spree, during which all parents in America try to kill their own children. A riveting and hilarious B-movie, starring Nicolas Cage and Selma Blair.

The Strange Ones by Christopher Radcliff and Lauren Wolkstein (USA, 2017)

A young man and a boy make their way across a remote American landscape. Their seemingly quiet vacation will lead to the revelation of dark secrets. Filled with dreamlike symbols, the directorial debut of the two filmmakers won awards in SXSW and Rotterdam Film Festival.

Filled with tension, the film tells the story of Krisha, a middle-aged woman coming back to her family after a decade lost to addiction. At the family table she will be confronted by her relatives. The directorial debut of Trey Edward Shults draws inspiration from his family’s true stories.

Journalist and director David Farrier decides to investigate a strange piece of information about a tickling competition. An unbelievable story on the pleasure of tickling and the dark side of the Internet.

The documentary recounts a famous case that took place more than 30 years ago: the disappearance of Johnny Gosch, a paperboy from Iowa and one of the original milk carton kids. A fascinating true story.

A drifter meets a young woman who has been victim of abuse. Bruno Dumont uses dreams, nightmares, divinity, beauty and violence to grab the audience in his own unique way. The film was screened at the Cannes Film Festival to reviews of the highest and lowest acclaim.

Four young men plan to steal a rare book from the Library of the local University. A mad true crime heist movie and a thrilling comment on the American dream with a cast of young actors.

The story of the 22-year-old real-life mass murderer Olga Hepnarová, who in 1973 drove a truck into a group of people in Prague. Shot in black and white, the film is a story of anger and violence, a fascinating portrait of a killer.

Using images of San Francisco, The Green Fog by Guy Maddin –with the collaboration of Evan and Galen Johnson- is an interpretation of Alfred Hitchcock’s Vertigo with footage from films and TV shows. An original film that Sight and Sound magazine called “a brilliant exercise in meta-narrative”. 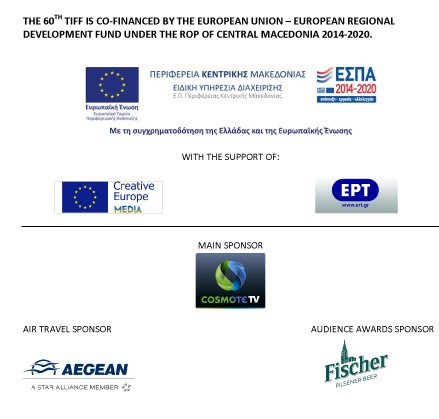