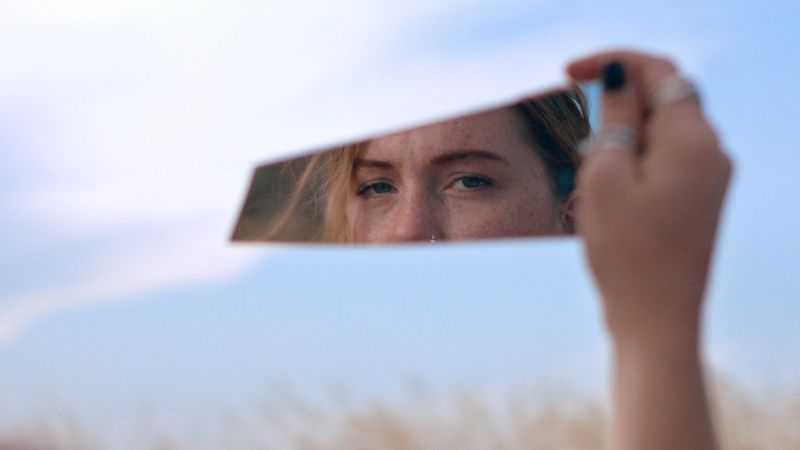 Vasilis Kekatos, winner of the Golden Palm for Best Short Film, is the director of the 60th TIFF’s spots

Vasilis Kekatos, winner of the Golden Palm for Best Short Film, for The Distance Between Us and the Sky was assigned to direct the 60th Thessaloniki International Film Festival’s spots, welcoming the audience to the festival’s theaters.

Vasilis Kekatos, wishing a “happy birthday” to the Festival, crafted four tender and touching film spots, produced by Eleni Kossyfidou and in collaboration with Onassis Foundation

“Taking into account that when a festival celebrates, the city joins the festivities, sensitivity was the key-word to my approach on Thessaloniki”, says the director. “To me, Thessaloniki is reflected upon countless faces and figures, but my choice is to cast a warm glance at the city and express my best wishes by means of all these characters and voices I have the chance to inhabit through cinema, even for a glimpse” he continued.

Vasilis Kekatos was born in Kefalonia, in 1991, and studied Cinema at the Brunel Fine Arts School, in London, graduating with merits in 2013. The following year, he made his directorial debut with the short film Retrograde, which premiered at the Short Film Festival in Drama. In 2016, he won the first prize at the Sundance short film competition What’s Next? and received a scholarship by the Sundance Institute, for his sophomore film Zero Star Hotel. His next film The Silence of the Dying Fish was screened at numerous international film festivals such as Locarno, Sundance and Palm Springs. His latest film The Distance Between Us and the Sky was awarded the Golden Palm for Best Short Film, as well as the Queer Palm for Short Film, at the 72nd Cannes Film Festival. The movie continues its journey in the international festival scene, with stops in Sarajevo, Tallinn Black Nights and Telluride, where the film was selected by Moonlight director Barry Jenkins. Vasilis Kekatos is currently wrapping up the screenplay of his debut feature film.