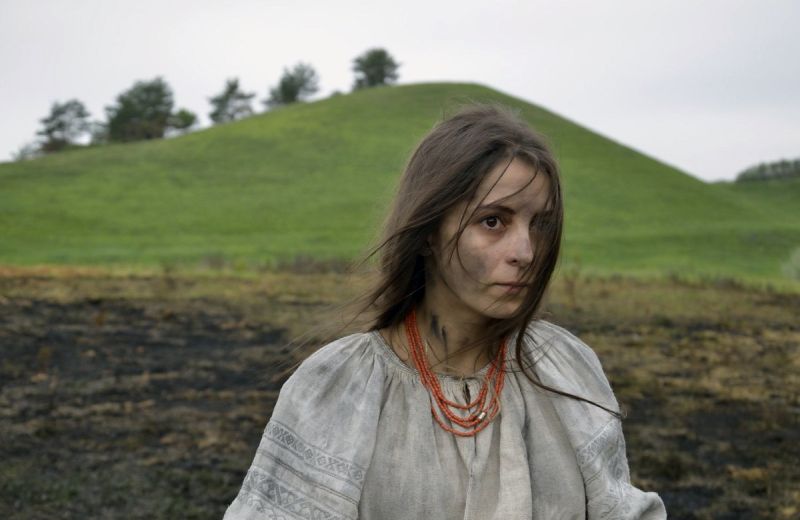 With our eyes set on Ukraine

With our eyes set on the dramatic events taking place in Ukraine over the last three weeks, Thessaloniki Documentary is including two additional screenings in its program. The lyric fiction movie Toloka directed by Mikhail Ilenko will be screened, with a free admission, on Thursday March 17th, at 12:00, at John Cassavetes theater. The acclaimed Ukranian director was helped to flee Kyiv so as to escape from the horror of war and will attend Thessaloniki Documentary Festival to preface the screening of his film and answer the audience’s questions.

The movie Toloka (2020) draws inspiration from the poem That Catherine’s hut is on the hill… written by Ukraine’s national poet Taras Shevchenko and stands as a cinema allegory for the troubles, the ordeals and the survival perseverance displayed by the Ukrainian people, as well as a condensed recording of the contemporary Ukrainian history. The screening will also be attended by Ilenko’s close friend and co-student at the Moscow Film School in the mid-60s, Fotos Lambrinos.

The second additional screening of the Festival will take place on Friday March 18th, at 12:00, at John Cassavetes, also with a free admission. Fotos Lambrinos will preface his documentary The Great Utopia (2017), which focuses on the 1917-1934 period of Soviet history, shedding light onto the unseen aspects of the greatest utopia ever to be experienced by humanity in the 20th century. A distinct chapter revolves around the Great Famine imposed by the Stalinist regime on Ukraine, known as “Holodomor”, that led millions of people to a torturing death. Both screenings will be followed by a Q&A.

A few words on the two films:

The poem of Taras Shevchenko serves as a parable, running through the history of Ukraine and reenacting the dramatic, tragic and heroic events that shook the country. Every challenge, every calamity, every disaster left Katarina without a home. However, she is persistent and refuses to give up - following in the footsteps of her country and of countless generations of Ukranians - setting out to rebuild her home each time from scratch. A dreamlike wandering, with tints of magic realism, that maps out a journey of salvation for the main characters, while reflecting the struggle for survival of the Ukrainian people throughout the centuries, as depicted in the folk tradition of Ukraine.

1917-1933. The Bolshevik Revolution – Holodomor. The greatest Utopia mankind has ever known. An Utopia that shocked the world and was buried in mass graves along with millions of victims. The film narrates the global influence of the Revolution, the establishment of dozens of Communist Parties, the hopes created in millions of people around the world and this so full of promise yet tragic course of “The Great Utopia.”

Do not miss out:

The heart-wrenching documentary A House Made of Splinters by Simon Lereng Wilmont, recipient of the Golden Alexander four years ago, with The Distant Barking of Dogs, screened on Wednesday March 16, at 19:30, at Olympion. F@ck This Job by Vera Krichecskaya, a shocking glance at the censorship imposed by the Russian regime, screened on Saturday March 19, at 20:00, at Olympion. Trenches by the renowned war correspondent Loup Bureau, that takes us to the heart of hell in Eastern Ukraine, is screened at the online platform of the Festival up until Monday March 21.