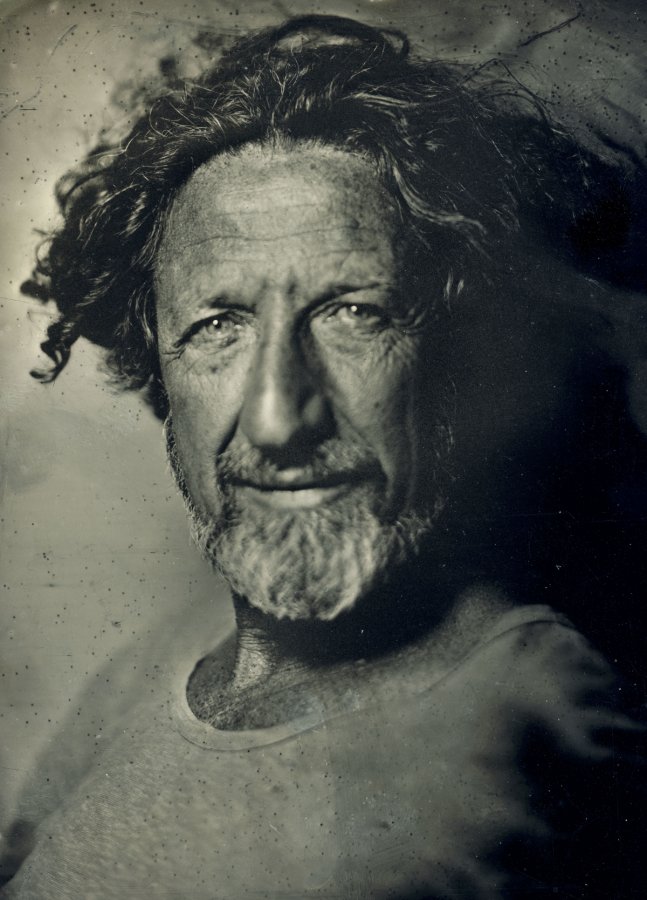 A series of open discussions, workshops and masterclasses are included in the Evia Film Project’s programme. Evia Film Project is a new initiative by the Thessaloniki International Film Festival and will take place from June 15 to June 19 in North Evia. All activities are free for the audience.

Here you can find the day by day programme.

Leading film industry professionals discuss their journey working in green film productions while following sustainability guidelines. They share their experience and discuss the obstacles, mistakes, and solutions they discovered along the way.

The Bull and the Octopus: The environment from painted documentaries to cinematic painting

The Director of the Thessaloniki Film Festival returns to the history of Western visual tradition to examine how contemporary film narratives reveal new modes of connecting with nature and learning from more-than-human beings.

In collaboration with the Digital Arts and Cinema Department of National and Kapodestrian University of Athens (NKUA) in Psahna, Evia

Forest fires in Greece, Europe, and the rest of the world

After the disastrous wildfires that raged in Evia in 2021, but also taking into account the immeasurable damage Greek forests have suffered all these years, time is ripe for a discussion about the next day, both in the region and in the other affected areas in the country. The prevention of forest fires, our own protection, and the restoration of the affected areas are the key issues we are called to address. WWF Greece organizes a one-off workshop themed around forest fires, the day after the disaster, but also our own responsibility for proper prevention.

iMEdD Masterclass: Journalism in the production of an environmental documentary

In collaboration with the Digital Arts and Cinema Department of National and Kapodestrian University of Athens (NKUA) in Psahna, Evia)

Renowned filmmaker and journalist Yorgos Avgeropoulos will share his long experience in documentary making, providing hands-on examples and tips on the development of storytelling and the need for research and documentation. Yorgos Avgeropoulos has completed 101 documentaries, twelve of which touch on environmental issues. In this body of work, journalism is, in his own words, one of the main tools he uses. His identity as a journalist and the critical reading of reality that comes part and parcel with this vocation, help him to approach issues globally, driving him to explore different parameters in his important trajectory in documentary cinema, both in terms of subject matter and project development and aesthetics.

Journalist Katerina Christofilidou, who has been dealing with environmental issues since the 1990s, will discuss how independent journalistic research, in tandem with the artistic gaze, can pave the ground for the understanding of a world in transition. Outlining a practical guide, the speaker will provide advice on the treatiment of an environmental issue and unravel tactics that can assist a professional in their approach of an environmental issue that affects society, economy, and public health. Among other issues, there will be a discussion around setting parameters and themes, about journalistic research and documentation, about the finding and use of reliable scientific data, as well as the verification and differentiation of sources. In the words of Christofilidou: “Climate crisis is so much more than global warming: it is a generalized environmental crisis. [...] Systematic human intervention in the environment has shifted the balance once and for all, taking on broader and at times uncontrollable dimensions.”

In collaboration with the Digital Arts and Cinema Department of National and Kapodestrian University of Athens (NKUA) in Psahna, Evia

Changes in Filmmaking through technological developments: What we win and what we lose

The renowned Greek DoP will discuss with the students how the development of visual technologies and the  cinematographer’s new tools (cameras, lenses, image processing) change the cinematic art, influencing the subject matter of the films. George Frentzos compares shooting in the 80's with the current state of the art, prompting us to think about what we keep and what we leave aside, how we work on building the narrative (with film or sensor), and, finally, what we gain and what we lose.

A presentation by Gideon Mendel

Evia, amidst a Burning World

In August 2021, renowned photographer Gideon Mendel took pictures of Evia as part of his Burning World Project, a global journey that since 2020 has taken him to Australia, Greece, Canada, California, and Colorado. All these areas had experienced some of their highest temperatures ever recorded, precipitating infernos that devastated forests, destroyed homes and killed numerous people. Gideon made a set of portraits of people on the island, framed amidst the skeletons of their burnt homes. He felt a particularly strong connection to the landscape and has chosen to return to document the deep damage done by the fire to the local topography and how it is changing through the seasons. Gideon will share his Evia images in the context of his global work about climate change and discuss why he chooses not to document the burning flames, but rather to seek out their aftermath, the traces left behind on lives and landscapes.

Gideon Mendel is known for his intimate style of image-making and long-term commitment to socially engaged projects where his documentary approach is combined with innovative conceptual strategies for story telling. Born in Johannesburg in 1959, Mendel began his career as a news and “struggle” photographer documenting the final years of apartheid in South Africa. In 1991 he moved to London, and continued to respond to global concerns, especially HIV/AIDS. For many years his main focus was Drowning World, an art and advocacy project about flooding. This work has been seen in numerous publications including National Geographic, Geo and the Guardian Magazine. He has received the inaugural Jackson Pollock Prize for Creativity, the Head On Portrait Award and the Greenpeace Photo Award. Shortlisted for the Prix Pictet in 2015 and 2019, he has also received the Eugene Smith Award for Humanistic Photography, the Amnesty International Media Award and six World Press awards.