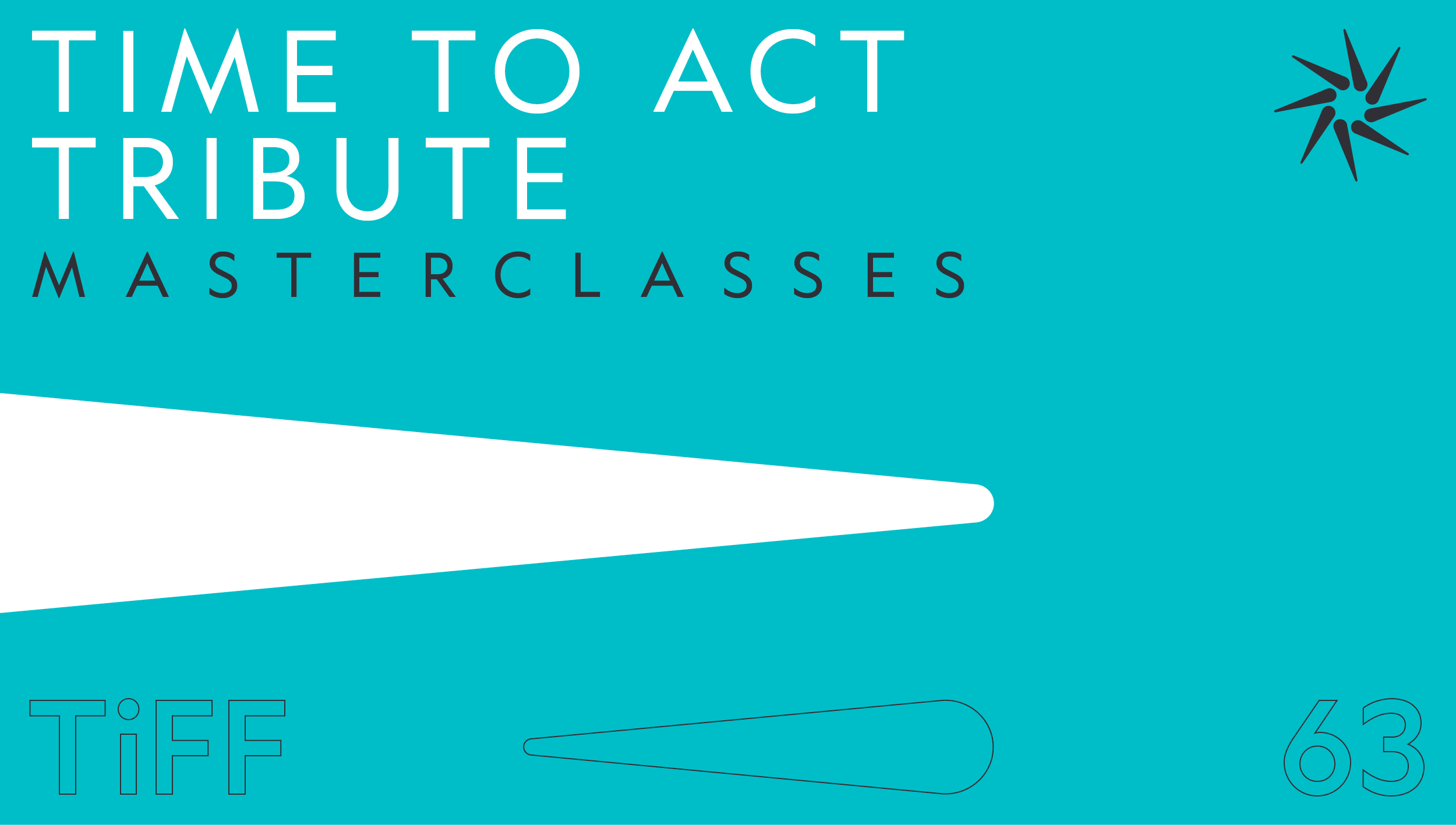 The distinguished guests will land in Thessaloniki to share their valuable knowledge and experiences in a series of masterclasses that will be held from Wednesday November 9 to Friday November 11, at Pavlos Zannas theatre of the Olympion complex. The masterclasses are open to the public on a first-come-first-served basis.

Iconic French agent Laurent Grégoire, co-founder of the Adéquat agency and source of inspiration for the mega-hit Call My Agent, will unveil the secrets and the unseen aspects of his work. One of the most prestigious names in the field, Grégoire has teamed up with prolific figures of the French (and world) cinema, such as Marion Cotillard, Vincent Cassel, Natalie Portman, Virginie Efira and Omar Sy.

Acclaimed British casting director Debbie McWilliams, with an impressive career span of forty years, having worked as casting director in 14 James Bond films, starting from For Your Eyes Only (1981), along with her niece and co-worker, Jemima McWilliams, will attend the 63rd TIFF. The duo will elaborate on the past and future of the casting business, focusing both on Hollywood and the European production, offering a series of precious tips. Debbie McWilliams has collaborated with major film directors, such as Anthony Minghella, Stephen Frears, Sam Mendes and Derek Jarman.

Themis Bazaka needs no references, as her career speaks for itself. One of the most prominent actresses ever to appear in Greek cinema, Themis Bazaka will present to the audience selected scenes from her immense filmography, which she will dissect from an actor’s prism, in a masterclass that intertwines cinematic representation with reality. The multi-awarded actress has starred in numerous films directed by the most prestigious names of Greek cinema: Christos Dimas, Costas Ferris, Panos H. Koutras, Syllas Tzoumerkas, Pantelis Voulgaris, among many others.

Sofia Dimopoulou and Makis Gazis, two of the most well-known and successful casting directors of Greek cinema, as well as members of the International Casting Directors Network, will highlight the fundemental importance of roles’ distribution in filmmaking. Moreover, they will place emphasis on the audition procedure, while handing out valuable advice to young actors for properly gearing up for an audition. Sofia Dimopoulou has many films under her belt, such as Eftyhia by Angelos Frantzis, JACE by Menelaos Karamaghiolis, Son of Sofia by Elina Psykou, as well as the upcoming TV series Maestro by Christoforos Papakaliatis. The most recent works of Makis Gazis as a casting director include the films Moon, 66 Questions by Jacqueline Lentzou and Pari by Siamak Etemadi, as well the French series Greek Salad by Amazon, directed by Cédrik Klapisch. In addition, he teamed up with Maggie  Gyllenhaal in her directorial debut, The Lost Daughter.

Here’s a look at the full schedule of the masterclasses of the 63rd TIFF’s tribute “Time to Act”.

The actor and the Camera: Themis Bazaka outside the frame

Debbie McWilliams & Jemima McWilliams - Casting: The Past, the Present and the Future

Meet the Future section, the Festival’s initiative that builds a bridge between Greek Cinema and Agora, aiming at bringing forth each year a different branch of Greek cinema’s professionals, by promoting their work and providing valuable tools for their pitching and networking in the international stage, is part of the “Time to Act” tribute. In this year’s edition, the torch is passed on to some of the most highly praised names of young and upcoming actors and actresses, who have already made their first steps in Greek cinema and are bound to find themselves in the spotlight of attention in the years to come.

All Meet the Future participants will showcase their work to Greek and international Agora accredited professionals via self-tapes on Wednesday November 9, in an event that will be hosted at Warehouse C, and will go on to take part in a three-day acting workshop, while having the chance to attend the tribute’s masterclasses. Meet the Future’s acting seminar will be delivered by Aulona Lupa, graduate of the Athens Conservatory Drama School and founder of the Acting on Camera Seminar, the first intensive and fully rounded acting on camera seminar in Greece.

All actors and actresses selected to take part have starred in a full-length film that has been screened either at one of TIFF’s competition sections or at a high-profile international festival (Cannes, Venice, Berlinale, Locarno, Karlovy Vary, San Sebastián, London, Rotterdam, New York, Tribeca, Sundance, Clermont-Ferrand).

The actors taking part in the Meet the Future section are the following:

Klelia Andriolatou was born in Thessaloniki. She graduated from the Athens Conservatory Drama School in 2021, before taking part in Vassilis Douvlis’ film 18. This season she will star in the TV series Maestro by Christoforos Papakaliatis.

Vangelis Evangelinos was born in Athens in 1982 and has attended improvisation classes at Studio Nama. He has starred in the film Amercement by Fokion Bogris.

Iosif Gavrielatos was born in Athens. He is currently studying Business Administration at the University of the Aegean. He has taken part in the film 18 directed by Vassilis Douvlis.

Konstandinos Georgopoulos graduated from drama school in 2015. He has appeared in Xenia directed by Panos H. Koutras. In the following season, we’ll be seeing him in the TV series Milky Way by Vassilis Kekatos.

Abigael Loma is a newcomer Filipino actress who landed her first role as a lead in the feature film Holy Emy, directed by Araceli Lemos, which snatched the “J.F. Costopoulos Foundation” and WIFT GR awards at the 62nd Thessaloniki Film Festival.

Efthalia Papacosta is an Athens-based actress. She has studied in New York and is a Talents Sarajevo graduate. She has starred in the film All the Pretty Little Horses directed by Michalis Konstantatos.

Niki Papandreou was born in Athens and graduated from the Archi Drama School in 2016. She has taken part in the film The City and the City directed by Christos Passalis and Syllas Tzoumerkas.