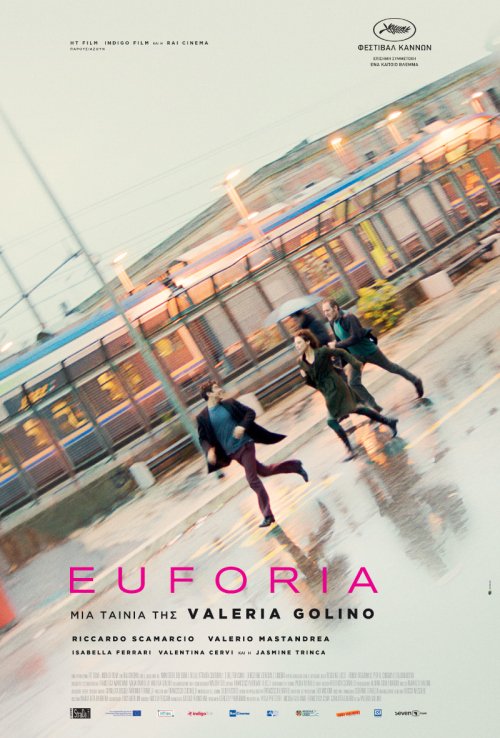 She grew up in Athens as the daughter of a Greek painter mother and an Italian literary critic and professor of German studies. At age 14, she began working as a model. She was discovered by Italian director Lina Wertmuller and first gained attention at the 1986 Venice IFF, where she won an award for her portrayal of the temperamental housekeeper Bruna in A Tale of Love. In the late 1980s, she became a successful international star with overseas hits such as Rain Man, Hot Shots!, Four Rooms, Leaving Las Vegas, and Escape from LA. In recent years, she has been working more with Italian and French directors.

A difficult situation gives two distant brothers the opportunity to get to know each other better. Matteo is a successful young entrepreneur, open-minded, charming and dynamic. His brother Ettore still lives in the small provincial town where they were born and teaches at the local college. He is a cautious and honest man. Both will discover that a very close link brings them closer together. 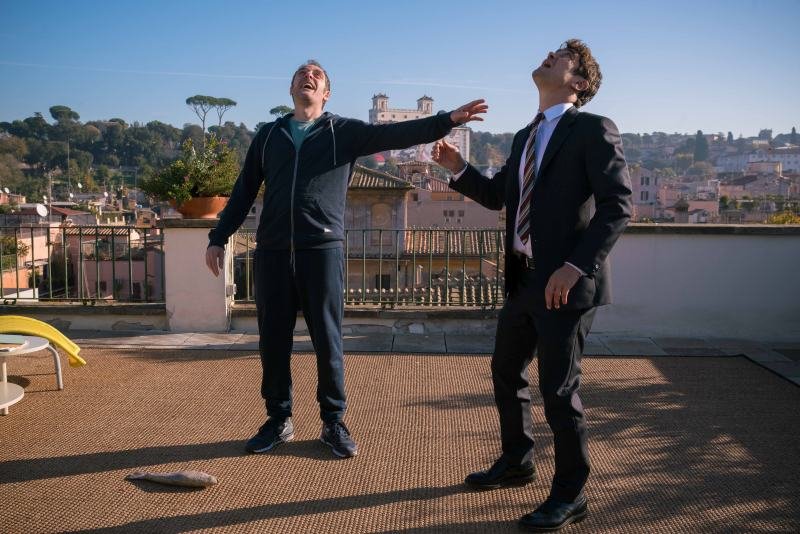