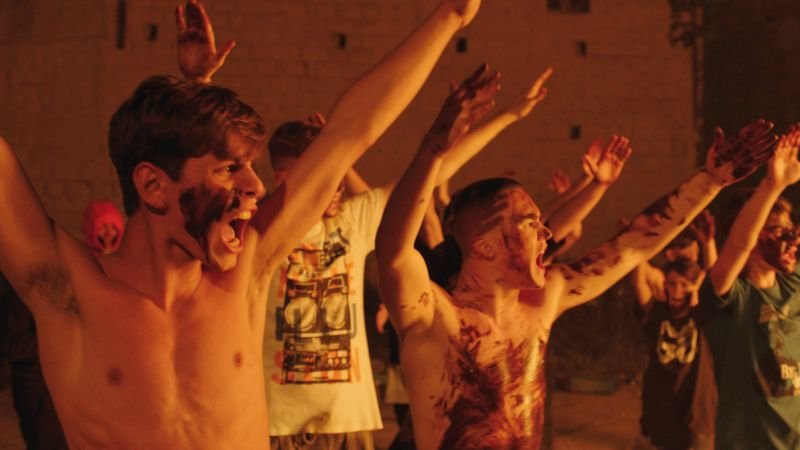 Born in Rome, in 1978, he received his degree in Modern Letters in 2002 and graduated in Film Direction from Rome’s Centro Sperimentale di Cinematografia in 2005. Ηis first feature, La casa sulle nuvole (2009), produced by Rai Cinema and Shooting Stars, received numerous awards. In 2009 he made the documentary Fratelli d’Italia which received the Jury Special Mention at the Festival Internazionale del Film di Roma/L’altro Cinema-Extra 2009, was finalist in the Nastri d’Argento 2010 for Best Documentary and was distributed by Cinecitta Luce. As a musician, he writes the soundtracks for his films. 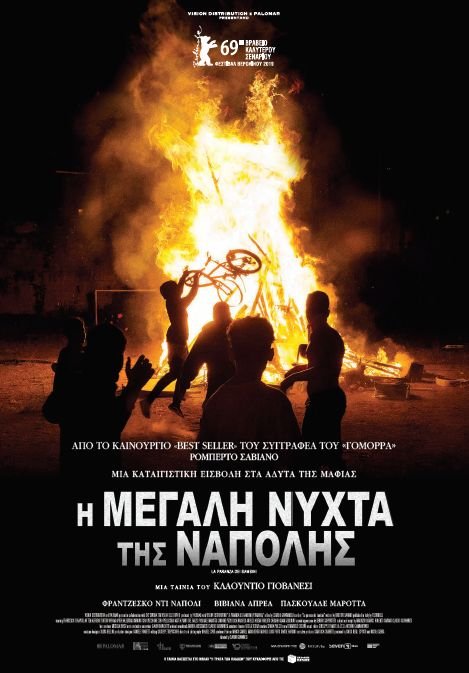