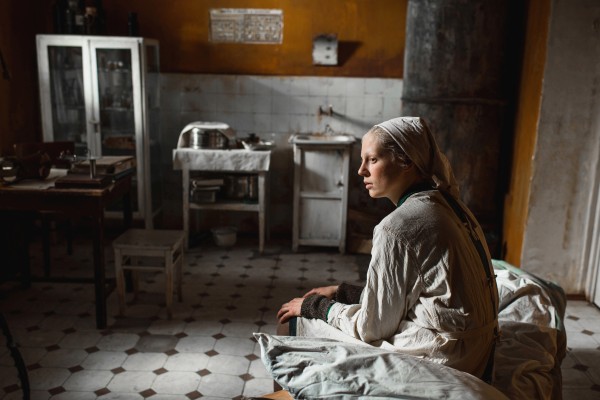 Leningrad, 1945. World War II is over; nonetheless, the atmosphere is far from being cheerful or hopeful. After the long exhausting siege, the city is devastated and the people are left in tatters, physically and mentally. Postwar Leningrad has become an endless graveyard, where survivors walk around like ghosts. Amongst the ruins, in a scenery of dust and death, two young women struggle to rebuild their lives. A powerful period drama, depicting the absolute ruination brought by war on the psyche of an entire nation as well as the iron will to start over amid the rumble.

Born in 1991 in Nalchik, Kantemir Balagov joined the film department of the city’s university, founded and directed by the renowned Russian director Alexander Sokurov, directing three short films in the course of his studies. His first feature film Tesnota – A Cramped Life (also known as Closeness) earned the FIPRESCI Prize at the “Un Certain Regard” section of the 2017 Cannes Film Festival.