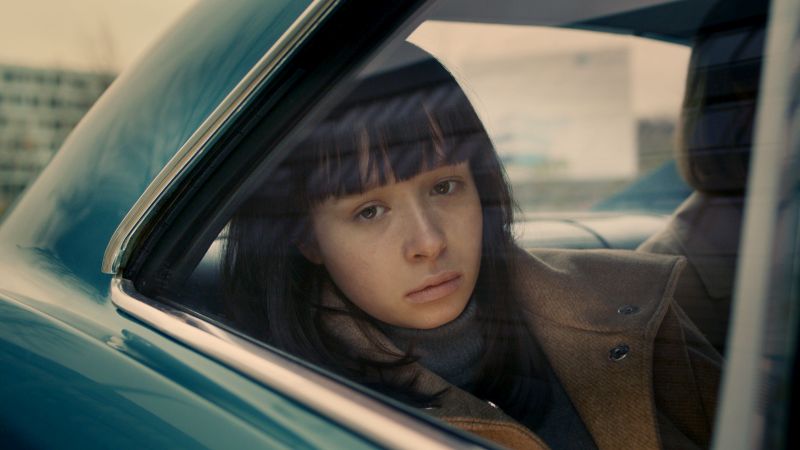 In a repressive three class-society, Paula, a simple Supporting Character, is about to face the most important test of her life: she has to prove she deserves to be a Lead. She is at the top of her class at the Main Character School – but so far has failed in generating great emotional music. In search of a solution, she finds herself in the abyss of the cinematic world, on the fringes of the storyline, and lost amongst the Outtakes.

Director and writer Sophie Linnenbaum was born in Nuremberg, Germany. After completing her diploma in psychology and working as a playwright, she studied directing at the Film University Babelsberg Konrad Wolf and is shooting series and documentaries. Her playfully pointed short films have won several awards and screened at numerous national and international festivals, such as the multiple award-winning [Out of Fra]me and the German Short Film awarded Pix. Most recently, she traveled with her documentary Stories of Dads which won several awards such as the FFF Förderpreis Dokumentarfilm at DOKFest Munich and is nominated for the German Documentary Award. The Ordinaries is her graduation film and first fiction feature.