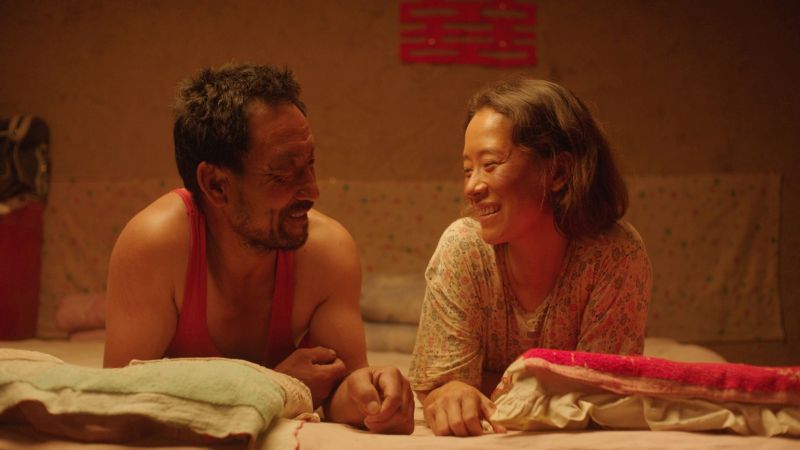 Time is essential in both cinema and farming according to director Li Ruijun, who returns to his familiar hometown in rural China to tell the story of Ma and Cao, two lonely middle-aged people who are pushed into an arranged marriage. Faced with the adversity of nature and farm life, the couple seeks to understand the Earth’s cycles and find harmony in the ever-changing challenges of the farming process, as their own bond begins to blossom. Ruijun brings to the screen the virtues and simple pleasures of a traditional way of rural life, in a graceful, subtle, and soulful film that poetically underscores the bond between humans and the land in a fast-changing China.

Li Ruijun is a Chinese film director and screenwriter. He was born in 1983 in, Gansu China, and graduated from the Communication University of Shanxi. He has directed 5 feature films, all of which tend to focus on the relationship between human beings and the land, as well as the rural attitude towards family, life, and death in a rapidly changing China. His films are predominantly set in his hometown of Gaotai with his close friends and relatives acting in his films.