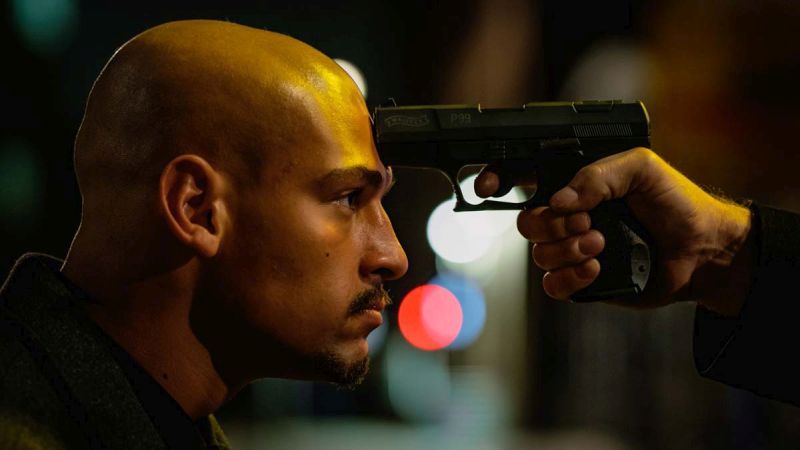 Xatar’s path from the ghetto to the top of the music charts is a dramatic adventure story. From the hell of an Iraqi prison, Giwar Hajabi came to Germany as a young boy with his family in the mid-1980s and landed at the very bottom. There were opportunities, but many more stumbling blocks. In no time, he went from a petty criminal to a big-time dealer until a shipment goes missing. To settle his debts with the cartel, Giwar plans a legendary gold heist.

A screenwriter, director and producer, he was born in 1973 in Hamburg, Germany, the son of Turkish immigrants. He studied at the University of Fine Arts. After making two short films, he achieved his breakthrough in 1998 with his debut feature Short Sharp Shock. His international success came with the melodrama Head-On, for which he won the Golden Bear, the German Film and the European Film Awards. He documented the diversity of the Istanbul music scene in Crossing the Bridge – The Sound of Istanbul. His next feature film The Edge of Heaven won the Best Screenplay Award at Cannes 2007