He was born in Iasi, Romania, in 1968. After studying English and American literature at the University of Iasi, he worked for a few years as a teacher and journalist. He then enrolled in Bucharest’s University of Film to study Film Directing. After graduating in 1998, Mungiu made several short films. In 2002, he debuted with his first feature film, Occident, winning prizes in several film festivals and being featured in the Director’s Fortnight at the 2002 Cannes Film Festival. Mungiu founded his own production company, Mobra Films, the following year. In 2007, hewrote and directed his second feature, 4 Months, 3 Weeks and 2 Days. The film was selected in the official competition at the 2007 Cannes Film Festival, where it won the Palme d’Or for feature film, marking the first time that this prize was awarded to a Romanian filmmaker. His 2012 film Beyond the Hills was screened in competition at the 2012 Cannes Film Festival, where Mungiu won the award for Best Screenplay and Cristina Flutur and Cosmina Stratan shared the award for Best Actress. The film has also been selected as the Romanian entry for the Best Foreign Language Oscar at the 85th Academy Awards.

Otilia and Gabita share the same room in a student dormitory. They are fellow students at the university in this small town in Romania, during the last years of communism. One day, Otilia books a room in a cheap hotel. In the afternoon, they are going to meet a certain Mr. Bebe. Gabita is pregnant, abortion is illegal and none of them have gone through anything like this before. The film belongs to a larger project called Tales from the Golden Age – a subjective history of communism in Romania through its urban legends. The project’s aim is to talk about that period with no direct reference to communism, but only through different stories focused on personal options in a time of misfortune, when people had to pretend like everything was normal. 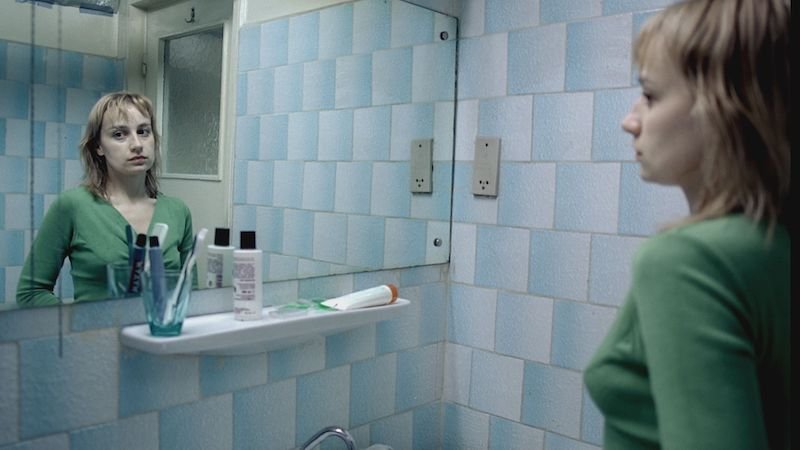