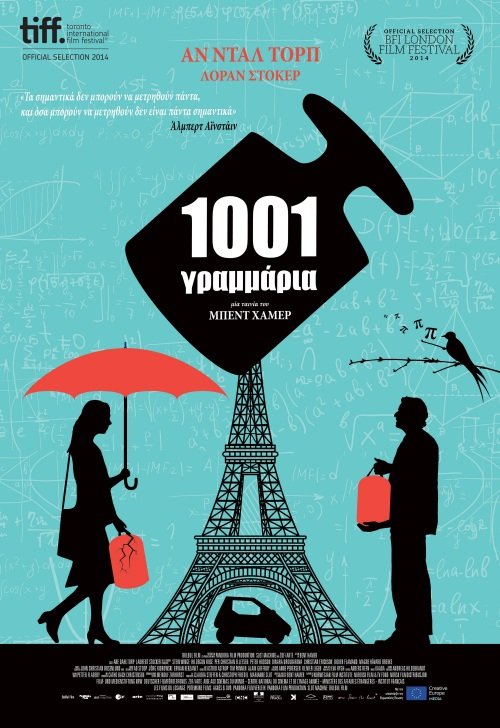 Born in 1956, he was educated in film theory and literature at the University of Stockholm, in addition to studying film production at the Stockholm Film School. Writing, directing and producing, he is known and respected as one of Norway’s leading film directors, and one of the nation’s true film auteurs. His films have been screened at over 80 different international film festivals and distributed in more than 40 countries.

When Norwegian scientist Marie attends a seminar in Paris on the actual weight of a kilo, it is her own measurement of disappointment, grief and, not least, love, that ends up on the scale. Finally Marie is forced to come to terms with how much a human life truly weighs and which measurements she intends to live by. 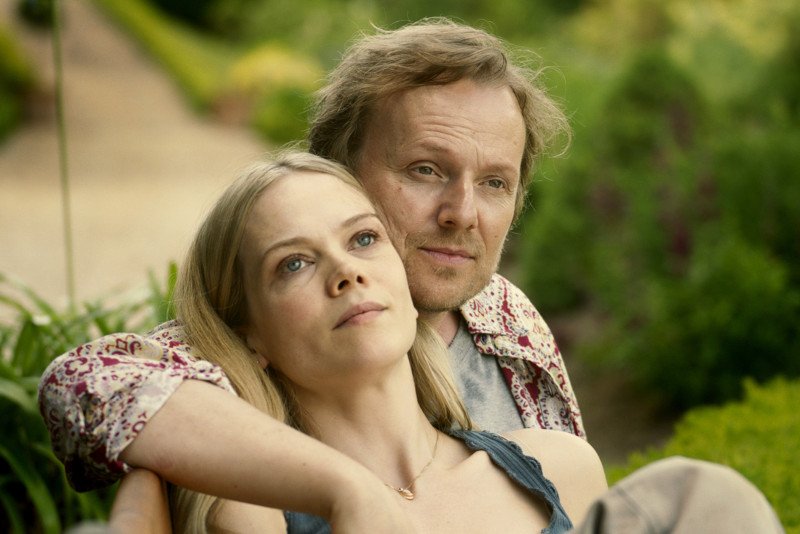