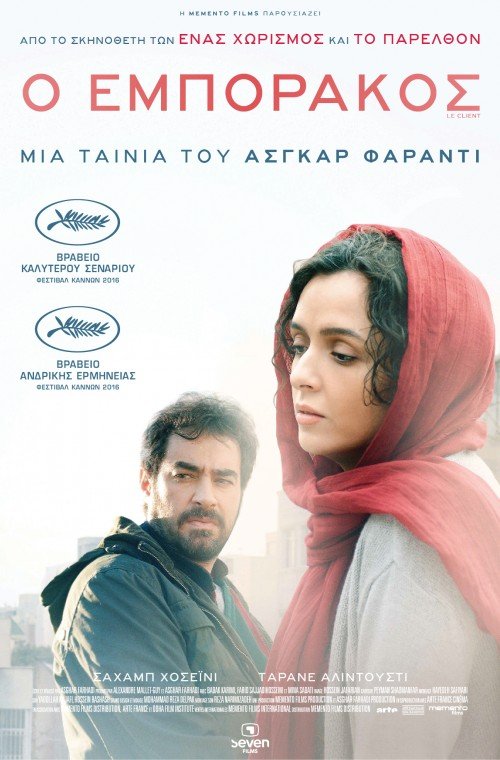 He was born in 1972. He made his first short film at age 13 and had made five short films before attending the University of Tehran in 1991 to study theater, a choice that would influence his filmmaking style significantly. His most awarded film, A Separation, premiered at the Berlinale, where he won the Golden Bear and broke an audience record that had stood for 60 years.

Their old flat being damaged, Emad and Rana, a young middle-class couple living in Tehran, is forced to move into a new apartment. An incident linked to the previous tenant will dramatically change the couple’s life. A free adaptation of Arthur Miller’s The Death of a Salesman from an Iranian director and a formidable anatomist of human relationships. 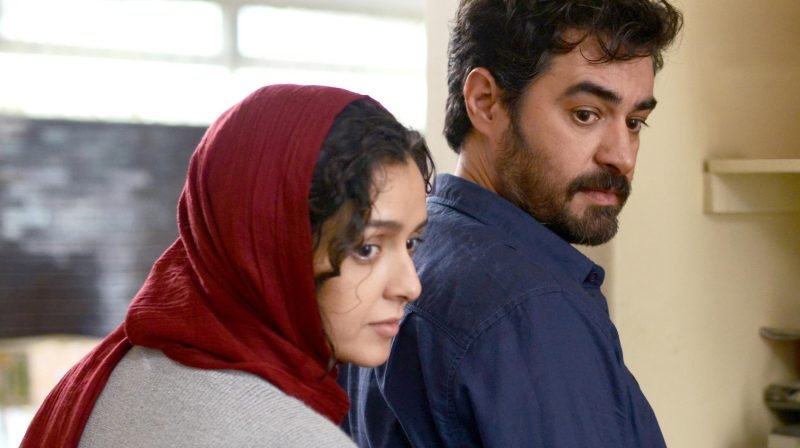