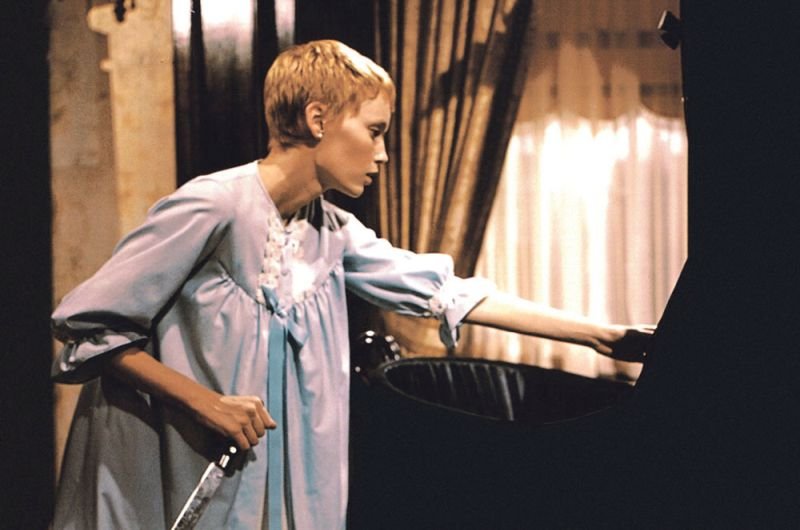 Βorn in Paris to Polish parents, he was raised and educated in Poland. He made his stage acting debut at the age of 14, he attended art school in Cracow and the National Film School in Lodz. His feature film directorial debut was Knife in the Water (1962) which won the critics’ prize at the Venice IFF, was nominated for an academy award as best foreign-language film, and made the cover of Time. His autobiography, Roman by Polanski, published in 1984, was a best-seller in several languages. The Pianist, shot in 2002, earned the Golden Palm in Cannes and the academy award for best director. In addition to directing for the screen, Polanski has directed stage and opera productions.