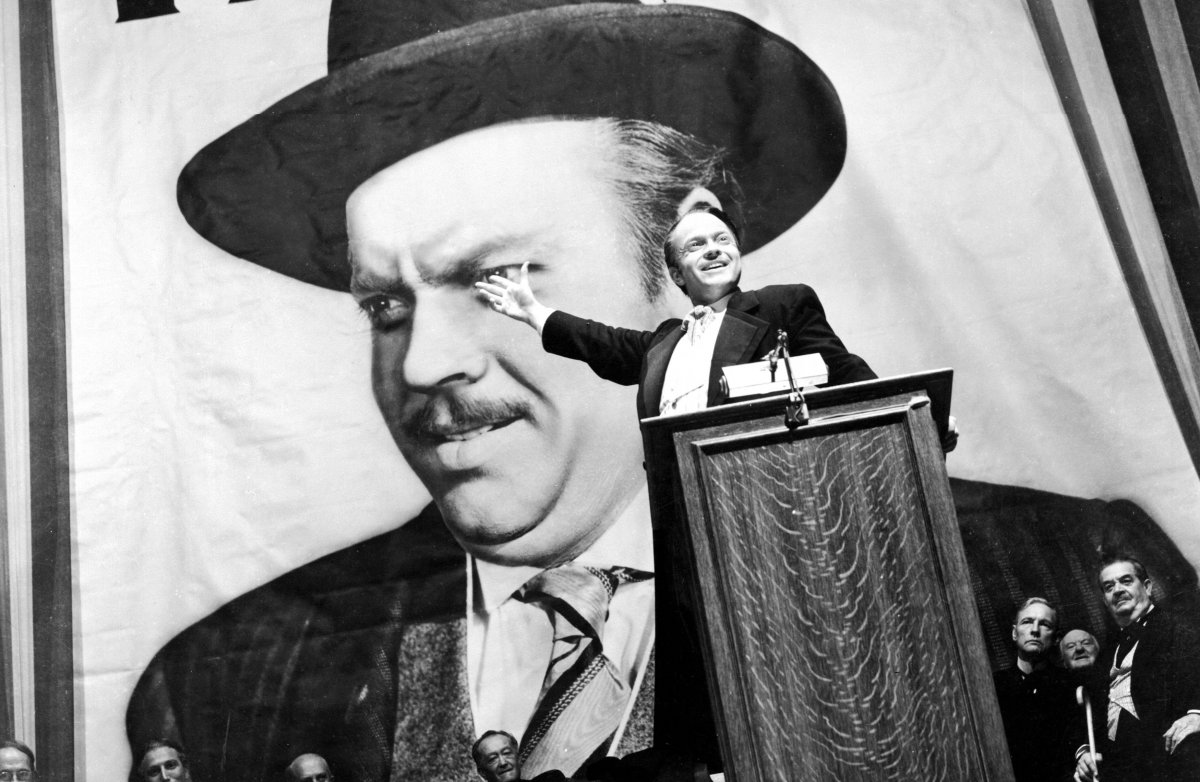 He was born in Kenosha, Wisconsin, in 1915, and arrived in Hollywood in the late 30's. Welles made his directing debut with Citizen Kane, recently chosen by the American Film Institute as the best American film. The world's most influential film maker, he ha inspired almost all of today's major directors to some degree. He died in 1985.