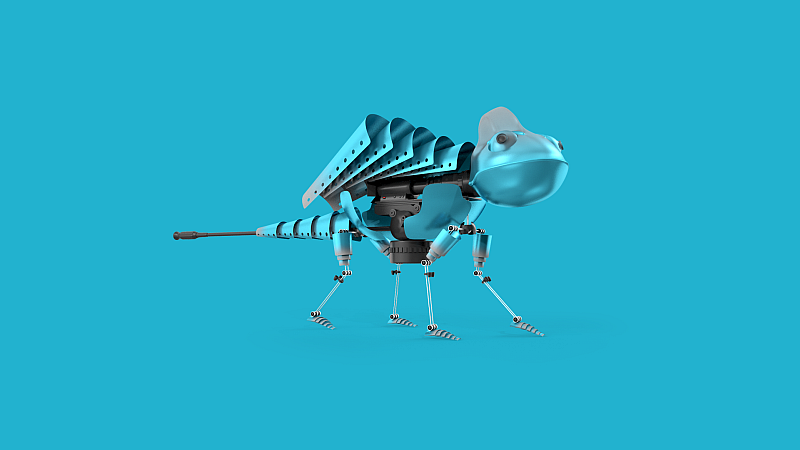 FILM VAULT is a digital learning environment promoting ways in which Film Education may become a key element in school curricula. It is one of the creative outcomes of EUforia Programme, the transnational cultural partnership between the Thessaloniki International Festival, SAN and Laterna Magica, made possible through funding by European Commission’s MEDIA program.

In view of film education and audience development, FILM VAULT delivers knowledge that enables teachers and students alike to understand film education’s benefits, to develop critical thinking and to express creatively. Τhrough its sophisticated film learning material and curated film catalogue, FILM VAULT delivers resources focusing mostly on European film and European film narratives and as an ever-evolving environment aspires to be a journey into film cultures and genres. FILM VAULT’s main aim is to provide guidance and resources on the ways in which film may be linked to secondary education to enhance student learning experience. Nevertheless, its ultimate goal is to promote and consolidate a shared European identity.

The Film Catalogue presents 30 films which are complemented with a variety of teaching aids such as Film Study Guides, Film Reviews and Articles. In addition, Manuals offer the basic glossary of film terms familiarizing students with the meaningful units of film language. Aspiring to motivate film learning experiences inside and outside the classroom, the Collections bridge film with literature, history, and society, and embrace a critical approach to knowledge. Student Projects brings together the students’ docs made by the participant schools in Greece, Hungary, and Poland. Students learn how to decode symbols (mostly the visual), observe, search for meaning, and concentrate.