The Agora Lab action comes to complement the Agora Works in Progress and to offer three (3) selected Greek films the opportunity to edit their material under the guidance of experienced professionals as tutors. Logline In a post-digital era, an isolated community lives inside a City-Building, safeguarding “human knowledge”.  A young man unexpectedly appears and provokes a chain of devastating events. Logline When the doors close, neither you nor anyone knows what is going on inside. 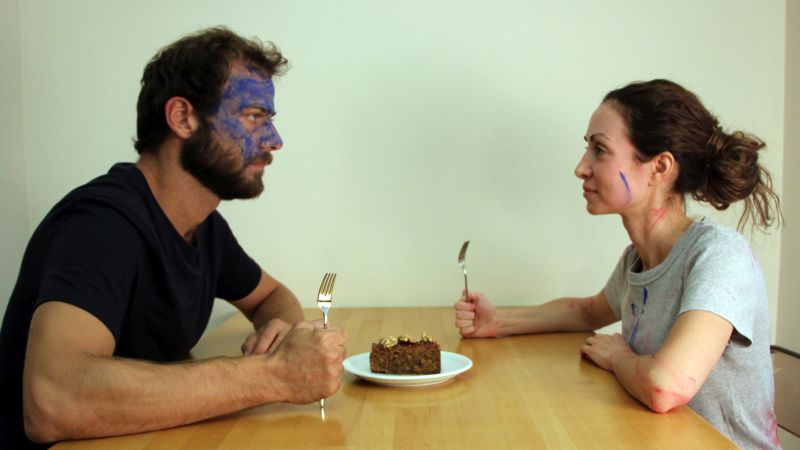 Logline A story of non-adulthood, a story of goals. Or just a simple story that wants to have a "happy end".