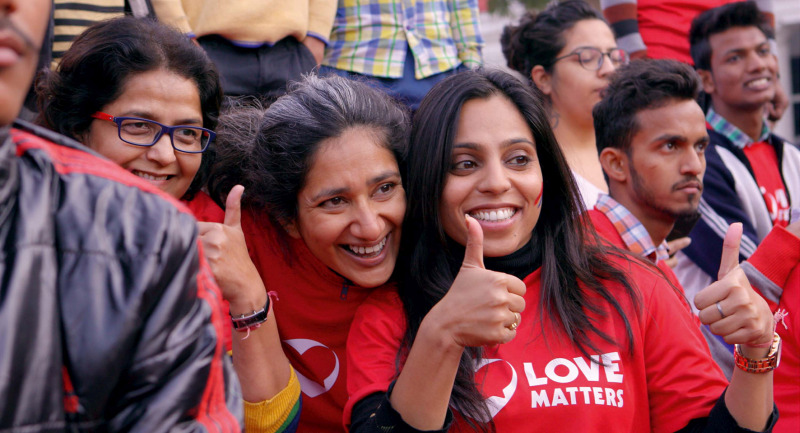 From crucial political and environmental issues to female sexuality and antiquities trade, seven of the most powerful documentaries that will be screened in the 21st Thessaloniki Documentary Festival capture and explore the multifaceted kaleidoscope of human reality.

►Nefertiti The Lonely Queen by Örn Marinó Arnarson & Thorkell Hardarson (Iceland-Greece, 2018): The global debate about the trade and repatriation of antiquities includes inter alia the Pathenon marbles, as well as valuable items from the war-torn areas of Middle East, where looting takes place on an industrial scale.

►The Corporate Coup D' état by Fred Peabody (Canada-USA, 2018): How did the largest American corporations take over control of the U.S. political system? And how did this lead to the election of Donald Trump? An in-depth look at an inside coup.

►#Female Pleasure by Barbara Miller (Switzerland-Germany, 2018): Five women around the globe on a journey to discover female sexuality and oppression in the 21st century, questioning religion, patriarchy and fighting for the equality of the sexes.

►Graves without a Name by Rithy Panh (France, 2018): The final part of Panh’s Khmer trilogy is a deeply personal journey of reconciliation with the Khmer atrocities and the loss of his family; a spiritual search and a universal story beyond Cambodia.

►Soyalism by Stefano Liberti & Enrico Parenti (Italy, 2018): Following the industrial production chain of pork, the film delves into a huge business controlled by a handful of western and Chinese multinationals, resulting in social and environmental imbalance.