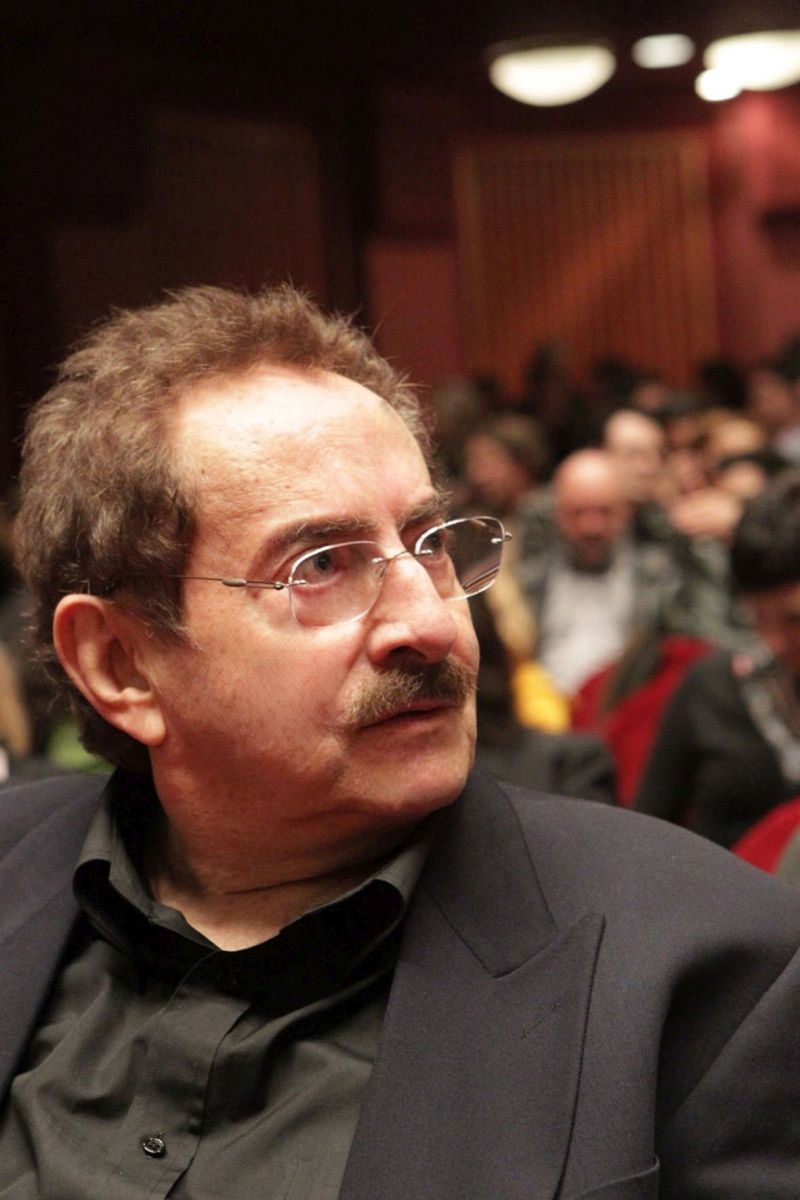 The Thessaloniki International Film Festival begins a great collaboration with

Berlinale Talents, the annual summit and networking platform of the Berlin

International Film Festival for emerging filmmakers, awarding a development grant to a documentary project participating in Doc Station of Berlinale Talents, honoring in that way the memory and work of Dimitri Eipides. The grant, an initiative by Thessaloniki Documentary Festival, embraced by Berlinale Talents, aims to support upcoming filmmakers, in whom Dimitri Eipides believed.

Berlinale Talents is a talent development platform that brings together exceptional and aspiring talents from all over the world so that they can network and present/work on their upcoming projects. Doc Station is the Berlinale Talents programme dedicated to documentary projects.

The Festival is preparing a bilingual special edition (in Greek and in English) dedicated to Dimitri Eipides, in honor of his memory. The book evaluates his contribution to the Thessaloniki International Film Festival, to the international festival community (both in the field of documentary and in fiction cinema) and outlines his personality and the milestones of his brilliant career on five continents, from the 1960s to the present day.

The book includes original texts written by important directors with whom he was associated -and in some cases he was the one to introduce them to the world cinema stage- by important figures of the festival circuit in Canada, Europe and Greece, as well as by collaborators who learned by his side and discovered, thanks to his special look and unparalleled talent, a different, independent cinema.

The award-winning Iranian director Jafar Panahi, the great Hungarian artist Béla Tarr, the former CEO of the Toronto Film Festival Piers Handling, the co-founder of the Festival du nouveau cinéma in Montreal Claude Chamberlan and founder and former director of the Amsterdam International Documentary Festival (IDFA) Ally Derks, remember, among others, Dimitri Eipides and his contribution to world cinema. The Festival is, also, in contact with top filmmakers who knew Dimitri Eipides and his work and soon will announce more names.

The special edition will be released this summer, as part of the hybrid 23rd Thessaloniki Documentary Festival, which will take place from June 24 to July 4 in physical spaces and online, and will include rich photographic material. It will be available in the Festival’s e-shop, as well as in bookstores, in collaboration with Nefeli publications.

Honoring Eipides’ love for discovering new filmmakers and future talents, the Festival renames the best film award in the Newcomers International Competition section to “Newcomers Dimitri Eipides”. At this point, let us remind you that debut or sophomore films by directors are competing in the Newcomers section.

In addition, the Festival increases the cash prize that accompanies the award from 8,000 to 10,000 euros, as a small recognition of Dimitri Eipides’ contribution to cinema and of his support to many generations of young filmmakers.