*Transformation: The process of change and transition to a new state of things.

The ten documentaries screened within the framework of the 24th Thessaloniki Documentary Festival’s main tribute map a fluid world and pave the way to a new reality that abolishes any certainty of the past.

The pandemic was a life-changing shock that moved our geographical, ideological, social and psychological boundaries. As to whether it changed our entire era, conclusions of this caliber are best left to the historians of the future. Based solely on our intuition, we feel as if the world we knew has remained the same, even though this is not the case. Human interaction has changed. We run, but we have lost our focal point, our center of balance. We use familiar words for unfamiliar forms. We work, train and educate ourselves, we fall in love, consume and dream while caught up in a new digital dimension. No surprise, therefore, that Mark Zuckerberg declared the dawn of the metaverse era in November 2021, amidst the pandemic. Social media and the digital reality claim their spot within our “natural” world, laying the groundwork for humanity to join an alternative and altered “reality”.

How do you record something so volatile and undefined? How do you fill in the dots and map a world before it is fully shaped? The 24th Thessaloniki Documentary Festival, held in 10-20 March 2022, explores this post-reality we are currently experiencing, through a selection of films that boldly outline the heroes, the anti-heroes, the hidden secrets and the prismatic truths that reflect the threshold we are crossing. Documentaries appease the fear and the uncertainty, as they remind us that all blank pages opening up before us, as scary as they may seem, carry within them an ocean of possibilities. At the same time, they amplify the feeling that the world we took for granted and considered our own remains an unsolved enigma. 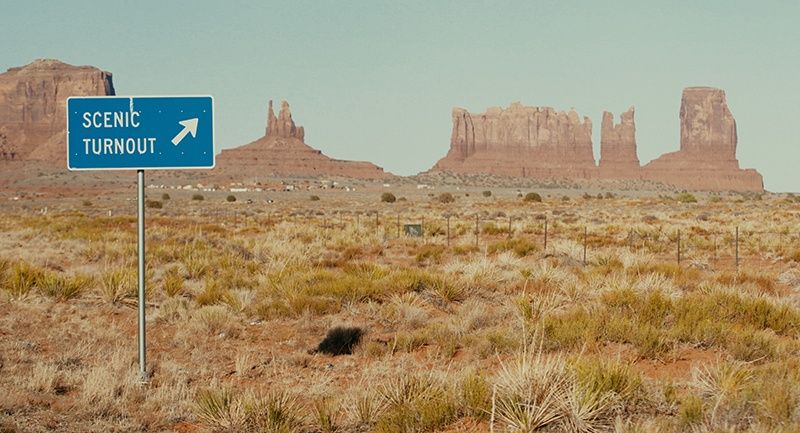 The ways through which cinema carves landscapes and places in the collective subconscious as a means to depict a transformed truth takes center stage at Alexandre O. Philippe’s documentary The Taking. The Swiss director, who studies the sociological and anthropological impact of cinema, delves into the myths that accompany the portrayal of the Monument Valley in westerns, and especially in the movies directed by John Ford. A symbol of the elaborated epic tale of the Far West, a benchmark of the spiritual legacy of the endless horizon, a trademark feature of the American identity built upon the conquest of new territories, Monument Valley has been endowed with a far deeper meaning than a simple background. A permeating glance at the way westerns, and especially the films of John Ford, the genre’s “Pope”, made use of an iconic image to shape a new reality, beyond the boundaries of historical truth, laying the foundation for an entire country’s psyche and modus operandi. 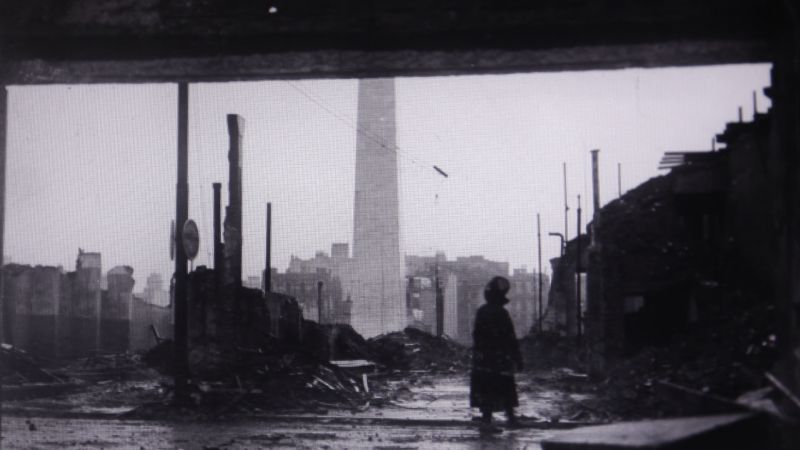 The long-established encroachment of women’s rights is intertwined with the fears and insecurities triggered by the pandemic, in Virna Gabriela Molina’s documentary Portraits of the Future. The Argentinian director etches the outline of a shapeless future onto a canvas of traumatic memories of the past, eloquently illustrating the shaky ground of our times. What started out as a project on the inequalities experienced by women in modern-day Argentina, underwent a change of course, style and identity during the quarantine, as Molina dissects historical time and questions every certainty, immersing us into a limbo world. A formless and evasive locus that imperatively beckons us to engrave the map of tomorrow.

One of the few uncontested truths that accompany human existence ever since the dawn of time lies in the acceptance that death is a synonym and byproduct of life itself. Living in an era that abolishes all rules and laws written in stone, maybe time has come for us to reevaluate even the most unshakable truth of our world. Eternity at last, by the Austrian filmmaker Stephan Bergmann, brings forth the everlasting human fantasy of immortality, shedding light onto the technological and scientific developments that promise to transform the miracle of eternity into a tangible reality. After all, we may find ourselves against the heart-wrenching question posed by Freddy Mercury. All jokes aside, which one of you wants to live forever?

The Festival will soon unveil all films included in the tribute, which will be accompanied by a special two-language edition. A series of editorials and articles delve into an era where every image of our world is constantly updated through countless representations, expanding our perception on what is real and not, while formulating a new definition of how and why we seek the “truth”. In an unprecedented condition such as the one we are currently experiencing, where life and human existence are renegotiating their identity at any given moment, cinema is the only compass and signpost at our disposal.