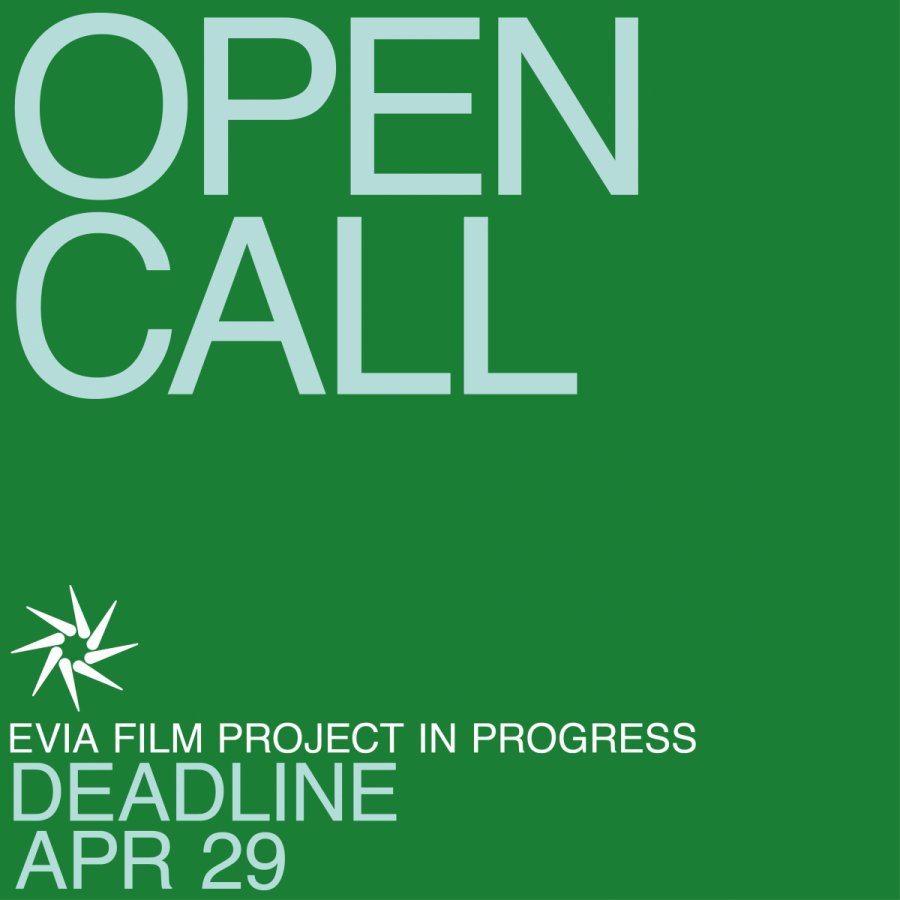 What kind of projects is EVIA FILM PROJECT looking for/what are the main criteria?

By then we need to receive the complete application package (in English):

Evia Film Project Development is open to all kinds of projects and is flexible when considering its aspects. Evia Film Projects has no rigid rules and each individual project will be considered on its own merits.  However, there are certain rules that we operate under:

Once a project has been selected, the director and producer is advised to be present during the four days of Evia Film Project (June 15 - 19, 2022) or at least one representative of the project. Evia Film Project will take place in Aidipsos and other towns and villages of Northern Evia. The Festival will cover your accommodation in Evia, your travel expenses up to 350 Euro and, if needed, your transportation from Athens to Evia and back to Athens.

Finished film projects sprung from the EvFP should mention the Evia Film project or display its logo in their credits. Preferably, the following sentence should be mentioned in the credit list: "[film title] has been presented at Evia Film Project of the Thessaloniki International Film Festival". The EvFP logo will be sent to the filmmakers upon selection of the project.

The Evia Film Project awards will be announced soon