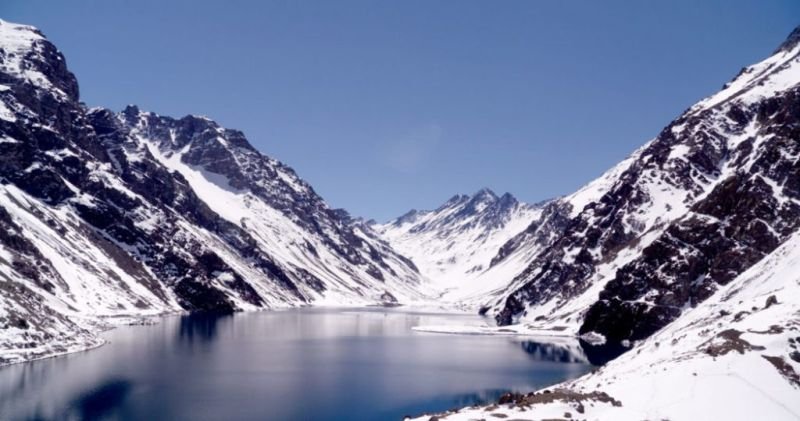 Patricio Guzman was born in 1941 in Santiago, Chile. As an adolescent in the late 1950s he became drawn to documentary filmmaking when he had the opportunity to see films by Chris Marker, Frederic Rossif and Louis Malle. He studied filmmaking at the Film Institute at the Catholic University of Chile, and at the Official School of Film in Madrid, where he obtained his degree in Film Direction in 1970. Guzman returned to Chile in 1971 and directed his first documentary, The First Year, which covered the first 12 months of Salvador Allende’s government. The film was shown in commercial theaters that very year. The French documentary filmmaker Chris Marker, who was passing through Chile at the time, happened to see the film and offered to help screen it in France. Two years later, Marker again provided invaluable assistance when he donated the raw stock necessary to commence filming The Battle of Chile, Guzman’s 4½ hour documentary trilogy about Allende’s final year. Filming lasted until the very day of the coup d’etat.
The day of the coup, Guzman was imprisoned in Chile’s National Stadium, where he remained for 15 days. After regaining his freedom, he left for Europe with his film canisters in tow. Once there, he began to search for the economic means to complete the film. This time, help came from the Cuban Film Institute ( ICAIC) which offered to support the editing and post-production. Guzman flew to Havana and finished the film a few years later. The Battle of Chilewon six Grand Prizes in Europe and Latin America. It was shown in commercial theaters in 35 countries. The film magazine Cineaste declared it, “One of the ten best political films in the world.”
Later, Guzman, living in Spain and then France, continued to make documentaries, many of them focusing on Chilean concerns. In 1986, he made In the Name of God (Grand Prize, Florence ’87) about the Catholic Church’s fight for human rights in Chile. From 1990 to 1992 he worked on The Southern Cross (Grand Prize, Marseille ’92), about the theology of liberation and popular religion in Latin America. In 1995, A Village Fading Away focused on the historical memory of a Mexican village. In 1997, Chile, Obstinate Memory (Sundance Film Festival, 1998) looked into collective political amnesia in Chile. The year 1999 brought Robinson Crusoe Island, about the remote Chilean island of the same name. The Pinochet Case in 2001, examined the international legal case brought against General Augusto Pinochet (Grand Prize, Marseille ’01). In 2002, he completed Madrid, a personal look at Spain’s capital. More recently he made Salvador Allende, which Icarus Films released in September, 2006. This acclaimed, award-winning film tells Allende’s story, from his youth in Valparaiso and his early presidential campaigns, to his bold nationalist reforms and his death during the violent rightist coup of September 11, 1973. Guzman’s most recent film is the gorgeous and personal meditation Nostalgia for the Light (2010), which won the prize for Best Documentary (Prix ARTE) at the European Film Academy Awards, was named one of the Top Ten Best Movies of 2010 by Sight & Soundmagazine, and was released in the US and Canada by Icarus Films in 2011. Patricio Guzman currently chairs the International Documentary Film Festival (FIDOCS) in Santiago, Chile, which he founded in 1997. He lives in Paris with Renate Sachse, who collaborates on the scripts for his films and produced Nostalgia for the Light. His two daughters, Andrea and Camila, are also filmmakers and frequently collaborate on his projects.

The Cordillera of Dreams 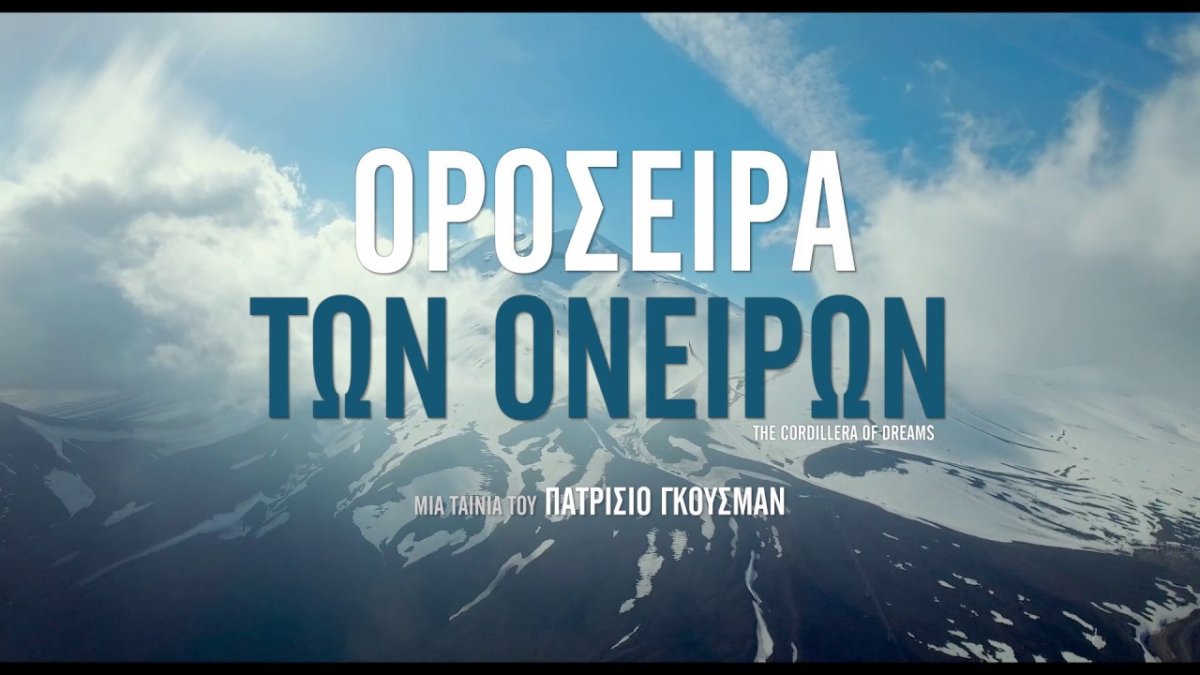