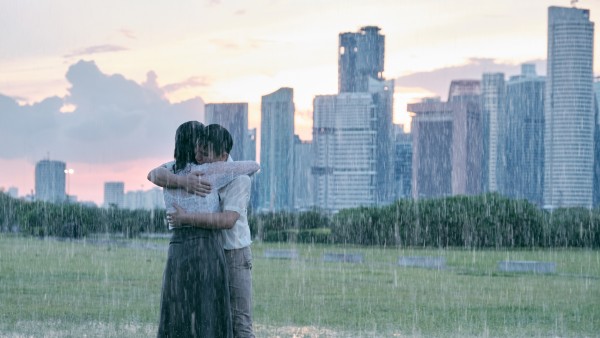 Singapore-born Anthony Chen studied in film schools in Singapore and the UK. His short film Ah Ma was awarded the Special Mention for Short Film at Cannes, the first time a Singapore film was awarded at Cannes. His debut feature Ilo Ilo won the Caméra d’Or at the Cannes Film Festival, while his sophomore feature Wet Season premiered at the Toronto International Film Festival.

2005 G-23 (short)
2008 Haze (short)
2010 Lighthouse (short)
2013 Ilo Ilo
2019 Wet Season
Endearing Ling, a teacher in her late thirties, is constantly undervalued in her work. On the home front, her marriage is going through a rough patch, as she is currently undergoing a painful IVF treatment; Ling and her unsupportive husband have been trying to conceive for eight years. Her inherent kindness and unfulfilled maternal instincts manifest in her care for Wei Lung, a lonely student of hers, at a loss by her warm attention. Set against a monsoon backdrop, this nuanced and contrivance-free portrait of a delicate soul is suffused with love and humor, building resonance and empathy along the way.
Screening Schedule