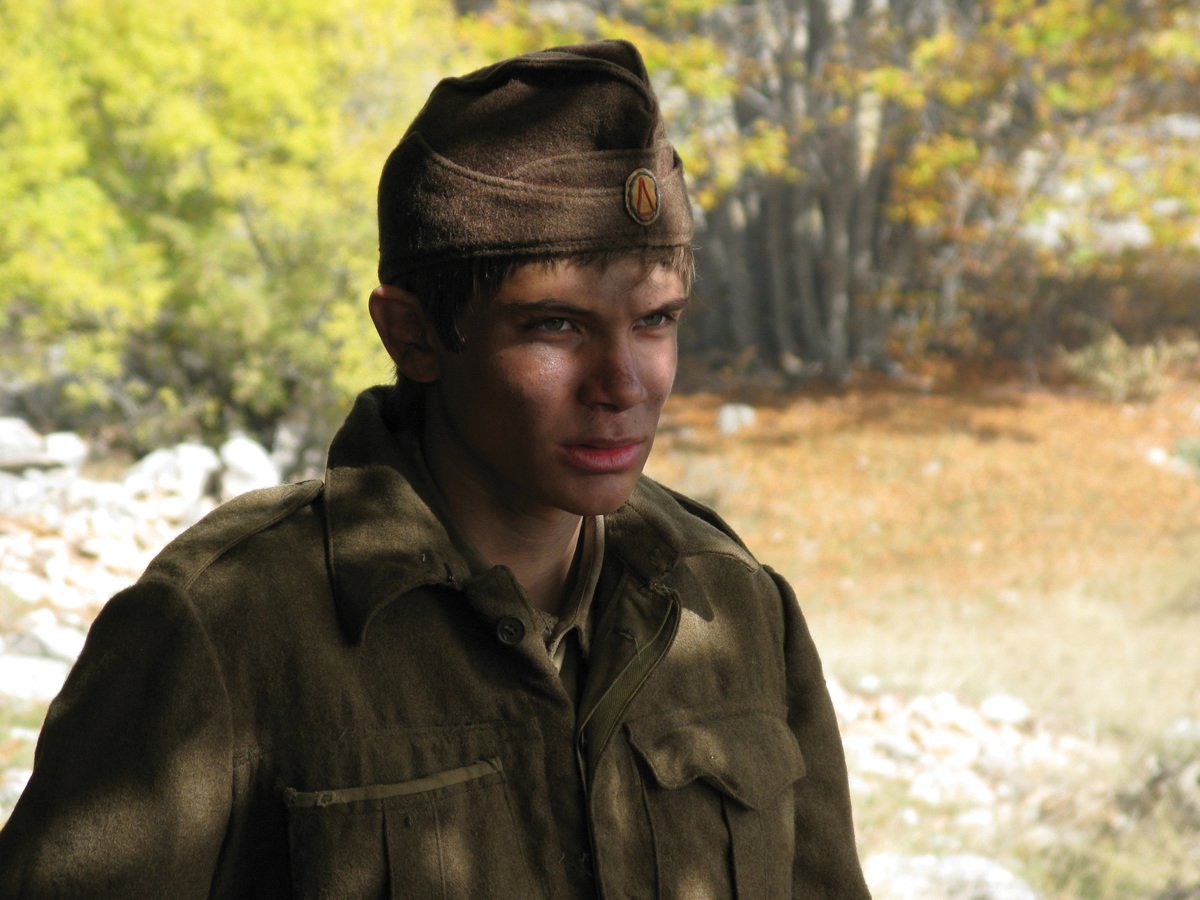 He was born in Athens in 1940. He studied Film Direction at the Hellenic Cinema and Television School Stavrakos in Athens and after his graduation, he worked as an assistant director on many films. His films have received numerous international awards. His film Little England was the official entry of Greece for the Best Foreign Language Film Academy Award.

A soul so deep