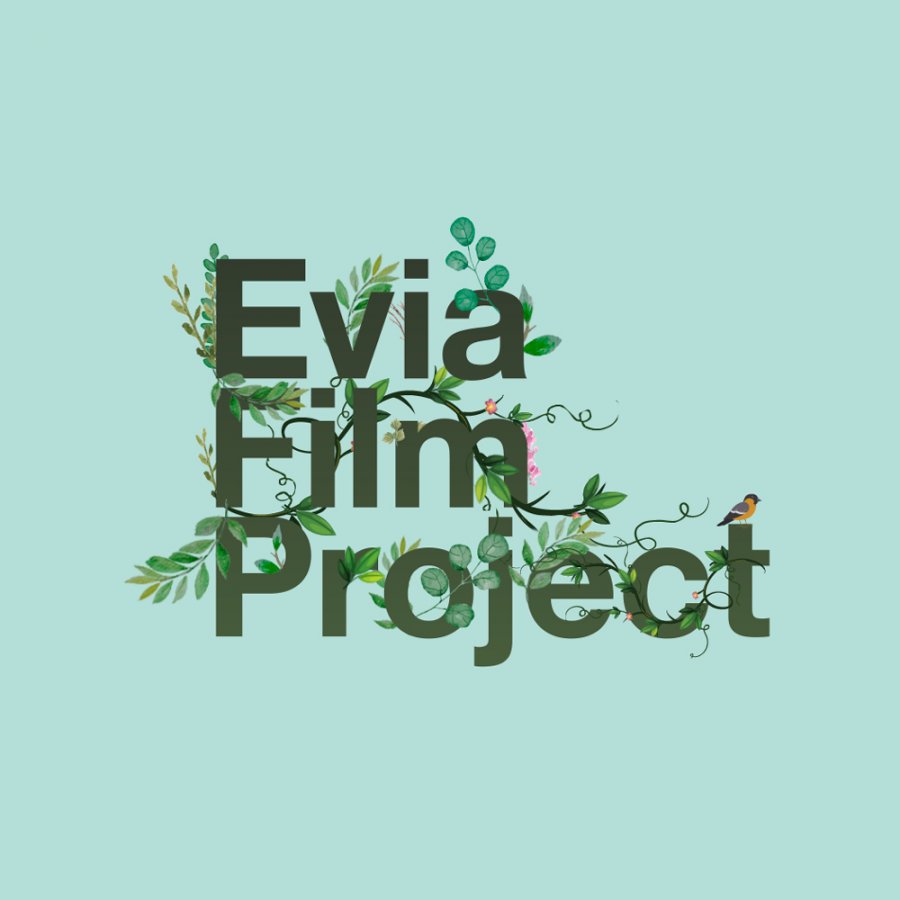 The EVIA FILM PROJECT initiative of the Thessaloniki Film Festival is included in the rebuilding and restoration plan for Evia, launched by the Ministry of Culture and Sports. EVIA FILM PROJECT is part of the “Fotodotes” section of the specially designed program of developmental projects planned and executed by the Ministry of Culture and Sports, within the framework of the wider ongoing re plan taking place in the island of Evia, following last summer’s disastrous fires.

EVIA FILM PROJECT, carried out with the support of the Region of Central Greece, places Evia in the spotlight of Green Cinema, kicking off TIFF’s “green” action. It is an innovative developmental environment-oriented program aiming to culturally reboot Evia through the creation of international pole of cinema interest for the exchange of ideas and film market activities, focused on the environment, the climate crisis and its disastrous repercussions. The program sets out to highlight Evia as a global-scale hub for “Green Cinema” offering the chance to filmmakers and producers from all over the world to showcase their film projects for the first time.

EVIA FILM PROJECT is opening a third chapter in TIFF’s developmental actions, as a follow-up to the two existing and internationally acclaimed branches of Agora: Thessaloniki Film Festival Agora (November) and Agora Docs (March). The working cycle of the above-mentioned Agora branches includes the presentation of films and projects in progress, masterclasses, workshops, innovative educational programs and the interconnection between film directors and audiovisual professionals from the four corners of the world.

EVIA FILM PROJECT is unfolding its actions on a three-axis level:

The main goal of the Festival’s new initiative is to function as a cinema think tank, aiming to highlight and promote film projects that intend to raise awareness for the calamitous effects of environmental destruction and climate change.

EVIA FILM PROJECT will allow Evia to take center stage as “the capital of global overwarming repercussions”, as mentioned in an article published in The New York Times last August. In addition, it will serve as a jumping-off point for the rebirth of a tortured and scarred region, triggering the restart of local society both on a symbolic and a practical level. New employment positions will be created, while Evia will transform into a pole of attraction for the film industry, inviting film professionals and renowned guests from all over the world, who will deliver workshops, seminars and educational programs.

With our eyes set on consolidating EVIA FILM PROJECT as an Evia-based institution, Thessaloniki Film Festival is joining forces with the Chalkida Documentary Festival, the Department of Digital Arts and Cinema of Psachna, the local administration, as well as all cultural institutions that have their seat in Evia.

EVIA FILM PROJECT will take place in Evia, on June 16 – 19, 2022, in locations and venues that will be announced shortly.

with the support of

In an enthusiastic and emotional ambience, with the presence of the Academy Award winner Volker Schlöndorff, the first Evia Film Project called it a wrap with the closing ceremony that was held on Sunday June 19th, at Ciné “Apollon”, in Edipsos. The closing film was no other than The Forest Maker, a...
0

Kostis Maraveyas and his friends got the audience up on...

We took delight in an incredible and ripping with energy concert by Kostis Maraveyas & Friends on Saturday night, at Agia Anna beach, within the framework of Evia Film Project.
0

Masterclass Yorgos Avgeropoulos: “Journalism in the...

In a cheerful and optimist ambience, Agora’s awards were bestowed within the framework of the first Evia Film Project, at Thermae Sylla Hotel, in Edipsos, on Saturday June 18th.
0

Within the framework of Evia Film Project’s events, renowned director of photography (DoP) George Frentzos delivered a masterclass on Saturday June 18th, in Agia Anna, titled “Changes in Filmmaking through technological developments: What we win and what we lose”.
0

Living with Forest Fires: A WWF Greece workshop in Evia...

A workshop by WWF Greece about forest fires took place on Friday, June 17, in the framework of the Thessaloniki International Film Festival’s new initiative, Evia Film Project. In a wonderful place, in the open-air theater Vathirema in Limni, Elias Tziritis, coordinator of actions for forest...
0

Journalist Katerina Christofilidou, who has been dealing with environmental issues presented on Saturday in the Mela Building in Limni a masterclass titled “News reporting for an environmental film – a practical guide”. The masterclass was organized by the non-governmental journalistic...
0

Within the framework of the Agora’s actions for the Evia Film Project (June 15-19, 2022), an open discussion on green film production was held on Thursday June 16th, at Mela Building, in Limni. The event titled “Don’t be afraid of the Green Deal: Simple tips & smart actions”, top-notch...
0

Evia Film Project: The projects in development were...

On Friday, June 17 the projects in development were presented in the Agora of the Evia Film Project.  The projects pitch and presentation took place in the Loutra Edipsou Cultural Hall, where the film professionals were greeted by the general director of the Thessaloniki International Film...
0

In the framework of the Evia Film Project (June 15 – 19 2022), the Thessaloniki International Film Festival’s artistic director Orestis Andreadakis gave a masterclass on Thursday, June 16th, in Agia Anna for the students of the the Department of Digital Arts and Cinema of the National and...
0

Εvia Film Project kicked off in a state of emotion and...

The opening ceremony of Evia Film Project (June 15-19, 2022) was held in an emotional ambience and with an optimistic take on the future, at the open-air theater “Apollon”, in Edipsos. The ceremony’s host and member of the Thessaloniki Film Festival team, Vassilis Terzopoulos, greeted the audience before...
0

Academy Award winner, Palme d’Or recipient, and director of the iconic film The Tin Drum, German filmmaker Volker Schlöndorff, will be joining us in Northern Evia, on the occasion of the screening of his latest documentary, The Forest Maker. Schlöndorff’s documentary will close the curtain of...
0

A series of open discussions, workshops and masterclasses are in store for the audience of Evia Film Project (15-19 June 2022).
0

The movies of the Evia Film Project

Breathtaking documentaries that explore our relation with nature, sci-fi films contemplating on the planet’s future, movies destined for small and… not so small children, as well as much revered auteurs, are included in official program of Evia Film Project, Thessaloniki Film Festival’s new...
0

We welcome you to Evia Film Project

Evia Film Project, Thessaloniki Film Festival’s new initiative, is gearing up for its summer get-together with the audience. Screenings, development of new film projects, green actions, open discussions, masterclasses, workshops for children and students, as well as a big concert, are in store for the...
0

Thessaloniki Film Festival is teaming up with iMEdD –...

A new collaboration between Thessaloniki International Film Festival and iMEdD - incubator for Media Education and Development is launched, including a series of talks, podcasts, developmental programmes and success stories.
0

Evia Film Project: Screenings and activities for the...

Thessaloniki International Film Festival is gearing up for its summer get-together with the audience in North Evia, setting up a programme for parents and children. Within the framework of Evia Film Project, we will enjoy films that explore humans’ relation with nature, take part in exciting...
0

Film projects from all over the world in the Evia Film...

Projects in development and projects in progress from all over the world will be unveiled at Evia Film Project (15-19 June 2022) hosted by Thessaloniki International Film Festival.
0

EVIA FILM PROJECT announces its first Agora Green Awards that amount to 10.000 euros, as well as the deadline extension to Friday April 29th for the submission of projects.