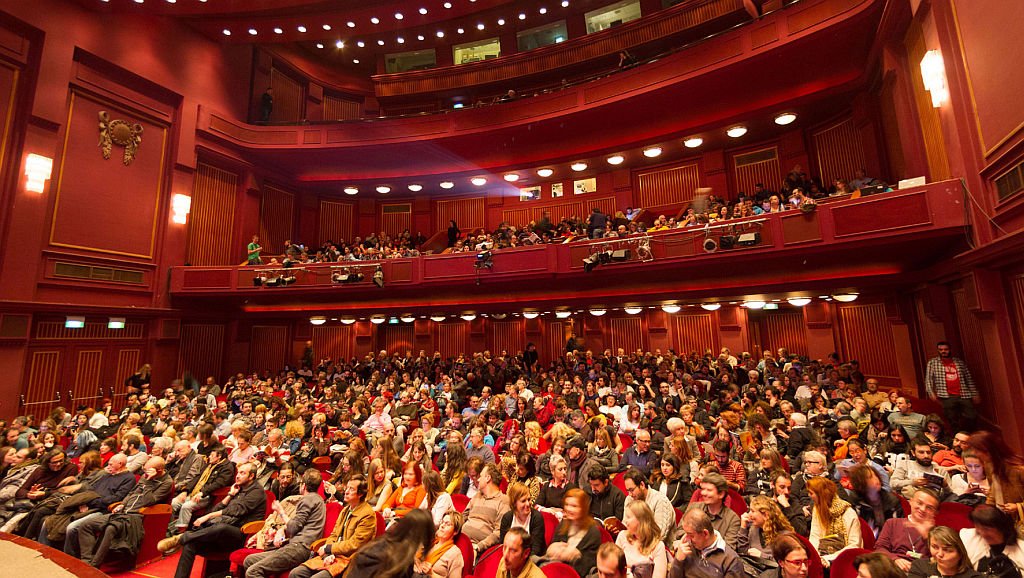 The anniversary 60th Thessaloniki International Film Festival invites audience and filmmakers to the large celebration of global independent cinema from October 31 to November 10, 2019.

Discover subversive filmmakers, the best films from all over the world, the annual Greek production, tributes, cinematic surprises, as well as a series of parallel events. Among others, John Waters, Joanna Hogg and Albert Serra will come to Thessaloniki to present their work.

The 60th edition will take place in the historic headquarters of the Festival, Olympion cinema, in the four screening theaters in Thessaloniki’s Port, and in cinemas in regional municipalities.